Lina Evreux didn’t like the idea of entering The University of Texas at Dallas as an undeclared student. She thought it sounded negative to admit she hadn’t yet decided on a major. 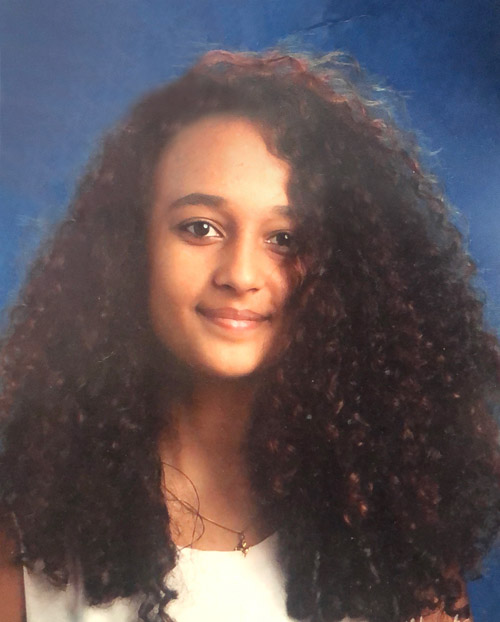 But after talking to Eric Welgehausen in Exploratory Advising, she learned that there were some benefits to being undeclared: She would receive personalized, one-on-one advising, and the freshman seminar designed for undeclared students would help her explore her interests and strengths while she weighed options during her first year in college.

Now a data science junior, Evreux credits Exploratory Advising with helping her find an academic path that combines her love of both math and computer science.

“It’s completely OK to be confused, especially as a freshman,” Evreux said. “You probably don’t know yet what you want to do the rest of your life. I was able to see what my interests are and how to connect with an academic program that best fit.”

Welgehausen, who is associate director of academic advising in the Office of Undergraduate Education, has worked with undeclared majors since 1999.

“I was one of those students,” he said. “I had four different majors and even flunked out of one. I didn’t have anyone to help me process my thinking. I understand that it’s a hard thing to figure out.”

When Exploratory Advising was launched in 2018, Welgehausen began reaching out to academic advisors to let them know they could refer any student to him who was unsure of a major. Through word-of-mouth referrals, he received 117 inquiries that first year and 221 the following year. 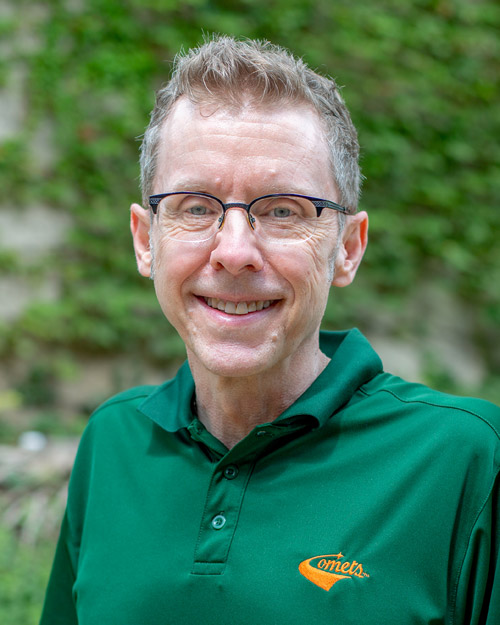 “What surprised me is that we expected mostly freshmen. I am seeing a lot of transfer students who are unsure what they want to do,” Welgehausen said.

He found that students often use a “dartboard” method of choosing their career path, which can result in their feeling a disconnect with the courses in their declared major. Some will stay on a path that’s not a good fit, he said, until their advisors tell them they’re not doing well in a program.

Jessica Lim entered UT Dallas in fall 2018 as a healthcare studies major because she was fascinated by human anatomy and had enjoyed interacting with patients as she worked toward a job in occupational therapy.

But she found early on that her classes didn’t resonate with her, and that prompted her to seek some advice.

“It was frustrating not knowing which career path was truly right for me and not understanding how to use my true strengths in a career. I knew it had to be resolved as it would affect my future possibilities,” Lim said.

Welgehausen recommended a personality test and occupational assessment in the University Career Center, which helped Lim understand how she thought about her interests and skills.

“It brought about a new self-awareness and confidence in my abilities,” she said. 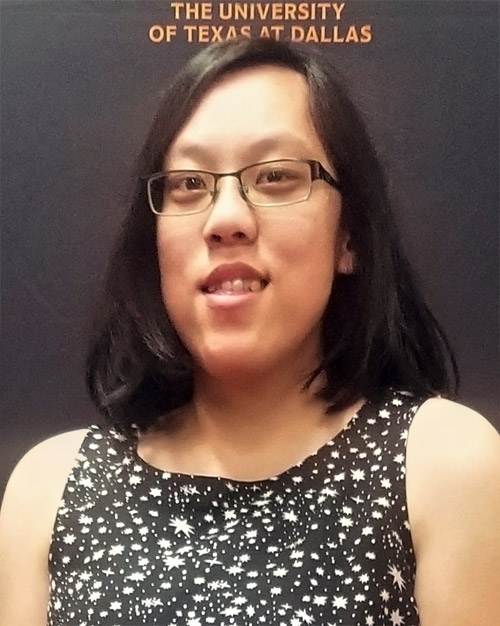 Welgehausen also helped to identify her lifelong interests in drawing, design, film and animation — all of which require an understanding of anatomy. He arranged for her to take an entry-level class in the School of Arts, Technology, and Emerging Communication to see if she liked it.

Now an arts, technology, and emerging communication junior, Lim said she has found her niche.

“It was amazing. I felt more fulfilled in a 3D animation class than I had been in all the medical classes I had been taking,” Lim said. “I still get to work with people because animation requires team building, innovation and collaboration as we talk about and share ideas.”

Welgehausen said he takes the time to hear how students came to their decisions about an academic major and then encourages them to broaden their options.

“They need to be flexible because there’s no perfect career. We talk about what kind of life they want. I’ll ask them, ‘What are two or three things you want, no matter what you do for a living?’” he said.

“It doesn’t have to be complicated. I listen to them and help organize what they’re thinking. Then I give them their options based on what UT Dallas can offer them.”

Eric Welgehausen, associate director of academic advising in the Office of Undergraduate Education

Welgehausen also encourages students to talk with a professional in a career they feel drawn toward to see what it’s like. He also recommends they try an internship or a volunteer role in a field in which they’re interested.

“It doesn’t have to be complicated. I listen to them and help organize what they’re thinking. Then I give them their options based on what UT Dallas can offer them,” Welgehausen said.

John Jackson, associate dean of undergraduate education, said Welgehausen understands the needs of students who may be exploring a different major.

“As the most experienced advisor on campus, Eric helps them find resources and connections to explore their interests and then helps them process what they’ve learned,” he said. “Helping students find the best fit for themselves early on is essential to their well-being and future progress toward graduation.”