Meet the Inaugural Class of Axxess Scholars at UT Dallas

Four students in the Erik Jonsson School of Engineering and Computer Science have been selected as the inaugural recipients of the Axxess Scholarship.

Established with a $500,000 endowed gift from Axxess, the Dallas-based health care technology company founded by CEO John Olajide BS’04, the Axxess Scholars Program is the largest scholarship program for computer science students at The University of Texas at Dallas. By increasing accessibility for highly motivated students, the program is designed to extend the Jonsson School’s reputation for educating future leaders in the science, technology, engineering and mathematics fields. 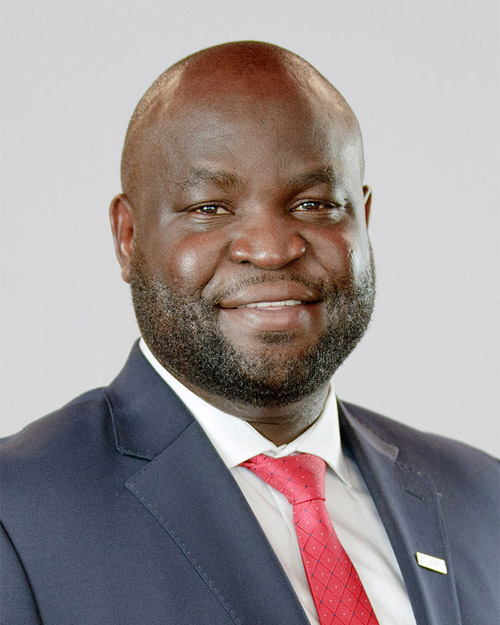 “These talented students truly deserve the honor of being the first Axxess Scholars. They are intelligent, driven and caring individuals who embody the best qualities of UT Dallas students. Axxess is pleased to be able to support their current success and future ambitions.”

“These talented students truly deserve the honor of being the first Axxess Scholars,” Olajide said. “They are intelligent, driven and caring individuals who embody the best qualities of UT Dallas students. Axxess is pleased to be able to support their current success and future ambitions.”

The first cohort of Axxess Scholars consists of students from four countries. Each chose to study at UT Dallas for its affordability and noted excellence in computer science and software engineering. With aspirations to use their educations to make a difference in others’ lives, these scholars represent the future of innovation and design in their fields.

Errol Gurung is a first-generation college student who was born in Nepal. He immigrated to San Antonio, Texas, with his family 12 years ago. Always curious about the inner workings of technology, Gurung is a member of several computer science societies, such as the Association for Computing Machinery and the Artificial Intelligence Society, and plans to pursue a career as a software engineer after graduation.

“Receiving this scholarship means that my hard work and dedication to academics so far has really paid off. It greatly reduces my financial burden and motivates me to work even harder knowing that Axxess believes in me and hopes that I succeed in my career.” 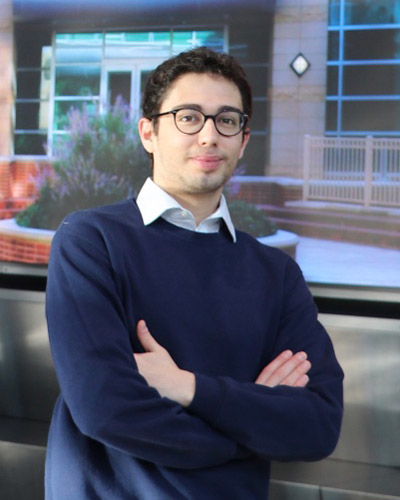 Omer Reshef was born and raised in Ramat Gan, Israel. He became interested in computer programming in high school, developing games and participating in hackathons and game jams. A longtime competitive chess player, Reshef also came to UT Dallas to play for the University’s award-winning chess team. He will be joining Microsoft Corp. for a summer internship in 2021 and after graduation will look for a job in the U.S. in game development or another software engineering field.

“I am very honored to be a recipient of the Axxess Scholarship. It allows me to better focus on school and progressing in my field without worrying as much about finances.”

While attending an arts high school in her home country of Singapore, Alice Su specialized in painting, gained experience using vector software and began to realize the power of design. She moved to the U.S. to attend UT Dallas and focus on user interface/user experience (UI/UX) design and development. She works part time in the Jonsson School’s computer science mentoring center. In her free time, she designs and creates small apps using Xcode and Sketch. After graduation Su plans to work in UI/UX design and development, using her unique background and education to harmonize coding, design, arts and technology.

“In the field of computer science, every problem has a solution, and unlimited imagination can be coded into reality. I’ve discovered how much technology can help people — the endless power at everyone’s fingertips — and that the bridges between this power and each person are user interfaces.” 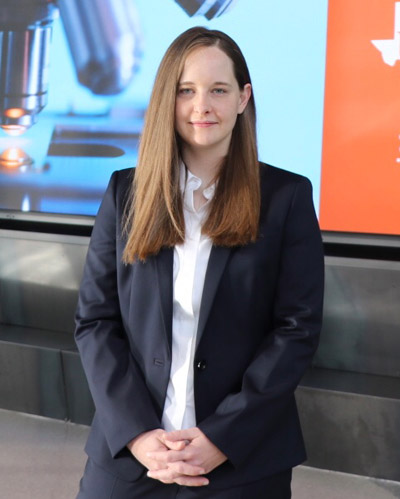 Texas native Elissa Williams has always enjoyed mathematics. After earning her GED certificate, she enrolled at Trinity Valley Community College and ran the college’s mathematics lab, where she tutored fellow students while working toward her associate degree. After matriculating at UT Dallas, Williams taught herself those subjects necessary to succeed in the University’s rigorous academic program, including trigonometry, geometry and pre-calculus. Hoping to pursue a career based in logic and mathematics, Williams aspires to write programs that improve the quality of life for individuals with disabilities. After graduation she plans to mentor children who are victims of abuse.

“Receiving this scholarship has helped me continue pursuing my dreams during the pandemic. Thank you, Axxess, for your contribution. I will pay it forward.”