Editor's Note: The following is an excerpt from "Across Space and Time," from the latest edition of UT Dallas Magazine. 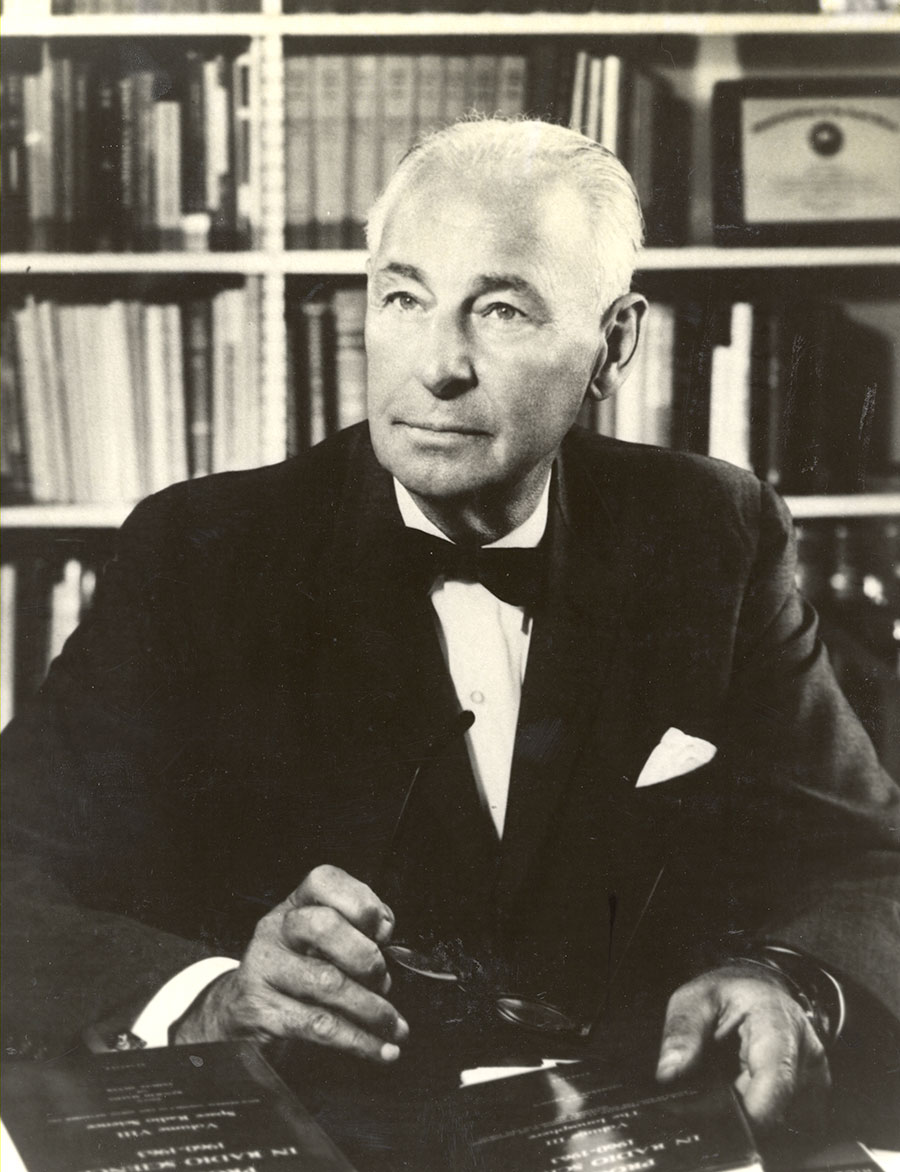 Dr. Lloyd Berkner joined the Graduate Research Center of the Southwest in 1961. In 1966, NASA gave him its highest civilian award, the Public Service Medal.

Since the founding of UT Dallas, space sciences and astrophysics have played a key role in the University’s research enterprise.

In the 1960s, the earliest efforts through the Graduate Research Center of the Southwest and the Southwest Center for Advanced Studies (UT Dallas’ precursor institutions) launched balloons and rockets and designed space-based instruments to study the Earth’s upper atmosphere. Top specialists in the field of relativity and mathematical physics from around the world joined the center as it grew into a hub for international experts to visit and conduct research.

As the center transitioned into a university in the late 1960s and 1970s, physics, mathematics and geosciences formed core departments in the School of Natural Sciences and Mathematics. Along the way, UT Dallas geoscientists have trained Apollo astronauts to spot interesting geology on the moon and have analyzed lunar samples that came back. The University’s space scientists have designed and built equipment to explore Venus, Mars, the moon and Halley’s comet.

Building on UT Dallas’ early research strengths, today's studies of the Earth’s ionosphere and magnetosphere continue to provide valuable insight into our planet’s interaction with the sun. In addition, a cadre of cosmologists and astrophysicists are engaged in a wide range of studies. From black holes and collisions of galaxy clusters to dark energy, dark matter and the conditions that gave rise to the universe, UT Dallas experts are tackling some of the biggest mysteries in the cosmos. 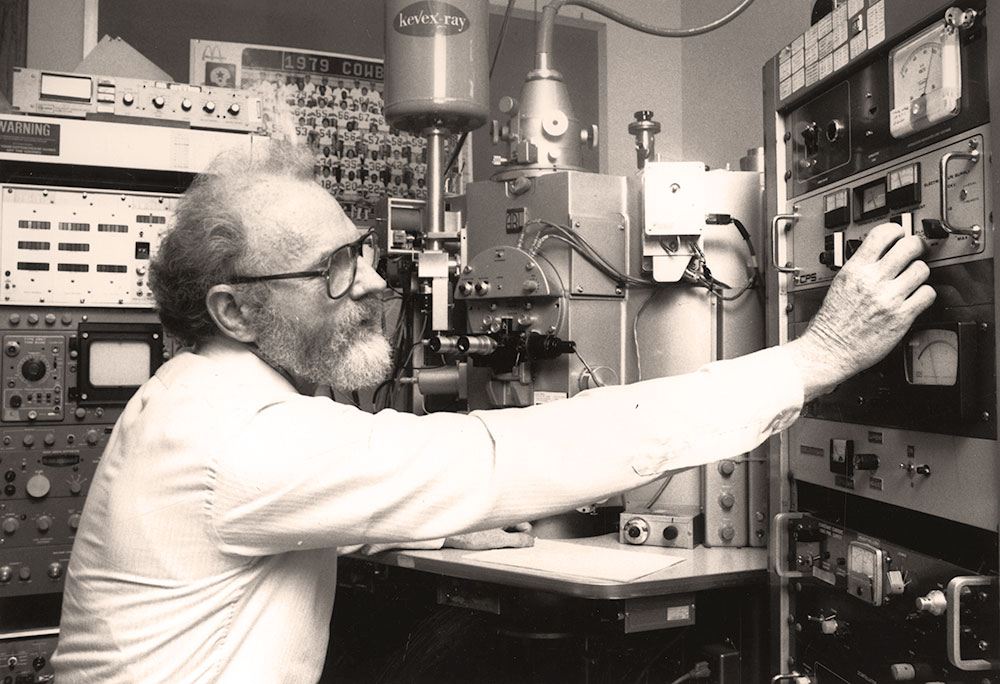 Dr. James Carter, professor emeritus of geosciences, assisted the space program by examining lunar samples brought back by astronauts. After a 40-year career at the University, he continues to produce "fake moon dirt" used by NASA researchers.

“The early 1960s were an incredible time to be a scientist,” said Dr. Bruce Novak, dean of the School of Natural Sciences and Mathematics. “The U.S. space program was booming, the structural intricacies of DNA had only recently been elucidated, and industry was eager for professionals with technological competence. The people who came here were dedicated to the pursuit of knowledge. Through both research and teaching, they created a hub of scientific leadership in the region and provided the catalyst for the tradition of learning that UT Dallas embodies today.

“True to our roots, we continue to grow as a community of scholars who are passionate about research, about pushing the envelope of science and technology.”

Read the full article in the UT Dallas Magazine.