For residents of senior living communities, a glance at the world beyond their walls can make a world of difference.

A University of Texas at Dallas professor is working on technology that breaks down those walls, and a diverse team of UT Dallas faculty members and students is chipping in.

Dr. Ryan McMahan of the Erik Jonsson School of Engineering and Computer Science has teamed with the innovators at Dallas-based startup MyndVR to provide virtual reality (VR) content aimed at senior citizens — a largely neglected audience within the primarily youth-targeted medium.

“There are three ideas behind what these VR experiences allow these users,” McMahan said. “Either they’ll see something they’ve experienced before, which could bring about memories; experience a place they’ve never seen before, which engages the brain; or experience something that’s completely impossible — the unique domain of virtual reality.”

McMahan first partnered with MyndVR in 2016, and recently joined its advisory board. Students in his graduate virtual reality course — from both the Jonsson School and the School of Arts, Technology, and Emerging Communication — created three distinct virtual environment prototypes for MyndVR’s target audience. They include a nightclub complete with a live singer, an immersive sudoku game set above a koi pond, and a set of serene day and night environments ranging from mountains, lakes and beaches to the Taj Mahal.

Chris Brickler, co-founder and CEO of MyndVR, said his company’s initial intention was to focus on a broad-spectrum, quality-of-life approach across a network of more than 50 long-term care and retirement facilities.

“Our product road map envisions three tiers of content,” Brickler said. “The first layer is recreational content — going to the Great Wall, swimming with dolphins and the like. Next would be therapeutic content — music, nature and brain exercises.

“The top level, the uncharted water, is prescriptive digital therapy. MyndVR’s goal is to provide virtual reality content customized to a user’s diagnosis. That’s why we’re so excited about working with UTD on not only the development of the VR, but also the cognitive implications.”

For many students in McMahan’s VR class, the MyndVR project was their first experience with an external stakeholder. 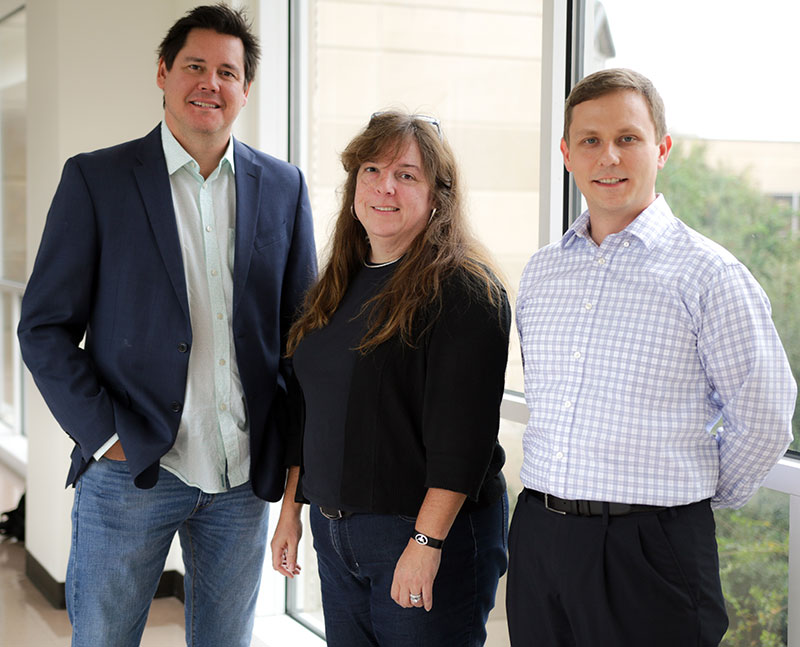 “Our partnership with MyndVR gave my students experience with a real company and real objectives,” he said. “That collaboration was successful enough that MyndVR recruited one of those students as their first employee. She coordinated four MyndVR trials at facilities around the country.”

That employee — Ariel Comstock, a master’s of fine arts student in ATEC — emphasized the role the VR experience can play in empowering MyndVR’s audience.

“MyndVR transports a viewer mentally away for the duration of the experience, and they finish feeling like they went somewhere,” Comstock said. “For people who are not as agile as they once were, it can give them a sense of confidence, of agency — they choose where they want to go, and then go there.”

In conducting MyndVR’s trials in Kansas, Florida, California and Texas — working with more than 250 seniors from ages 70 to 100 — Comstock has seen the extreme emotions that these programs can evoke.

“I see wonder, awe and elation, but sometimes tears and sadness too,” Comstock said. “I’ve also seen immersion to the extent that a senior who was experiencing ‘MyMusic’ — the 1950s nightclub — threw up her hands and sang along with ‘New York, New York,’ waving her arms as if she were performing herself.”

“The MyndVR trial demonstrated a variety of benefits,” Barnes said. “In one case, a resident living with Alzheimer’s exhibited personality traits she had prior to the diagnosis, including dancing, smiling and singing. Another resident felt relief from symptoms of Parkinson’s. The overall response has impressed everyone involved.”

McMahan, who recently co-authored the second edition of 3D User Interfaces: Theory and Practice, explained several ways in which the VR programs were designed specifically for an older audience by his students. 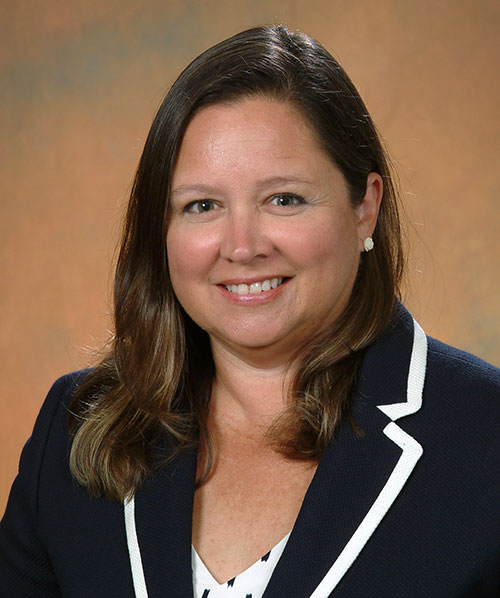 “We only use gaze-based interactions — only using your head to select things, not clicking buttons or anything, which can be difficult for the elderly,” McMahan said. “We also employ time-based selection, meaning that if you look at something for 1 to 2 seconds, it activates. That’s made a significant difference in ensuring the technology is accessible to the elderly.”

For Brickler and MyndVR co-founder Shawn Wiora, a broadening partnership with UT Dallas was ideal.

“We had students from the Jindal School working this summer on a market analysis under the guidance of Dr. Julie Haworth,” Brickler said. “UTD is really powering MyndVR in a massive way.”

Haworth, a clinical assistant professor and director of the Bachelor of Science in Marketing program, said that working with MyndVR gave her students both a unique work experience — “made the class feel more real,” as one student told her — and an additional dose of perspective on a life unlike their own.

"It was a wonderful opportunity to better understand and empathize with a population segment our undergrads typically might not engage with," Haworth said. 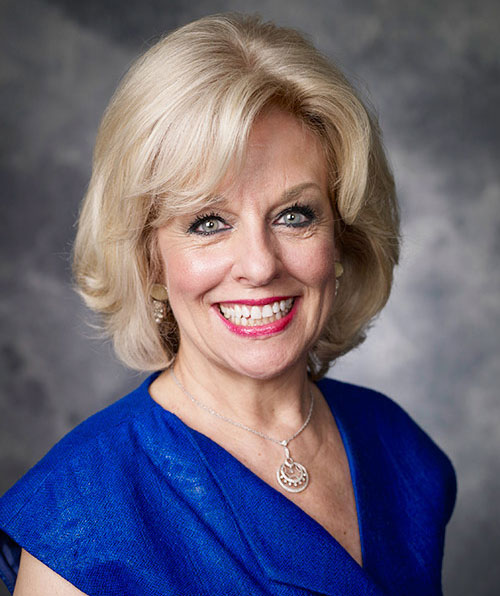 When MyndVR pivots to the larger questions of therapy and treatment, they will turn to Dr. Sandra Bond Chapman, founder and chief director of the UT Dallas Center for BrainHealth, who recently joined McMahan on the advisory board at MyndVR.

“We know social connectedness is one of the main factors to promote brain health,” Chapman said. “With a tool like MyndVR, those who are feeling increasingly isolated can be reconnected to the world around them.”

For Chapman, one particularly promising path being investigated by MyndVR is customizing audiovisual programming for each participant.

“With people in the earliest stages of dementia, you’d begin by recording their voice and saving some pictures,” Chapman said. “In the later stages, they would be shown these, and it would unglue some of the memories and make them more communicative, help them to be present and allow their families to communicate with them.

“There’s a lot of things that I think we’re going to be able to explore, which is why I’m honored to be involved with MyndVR.”