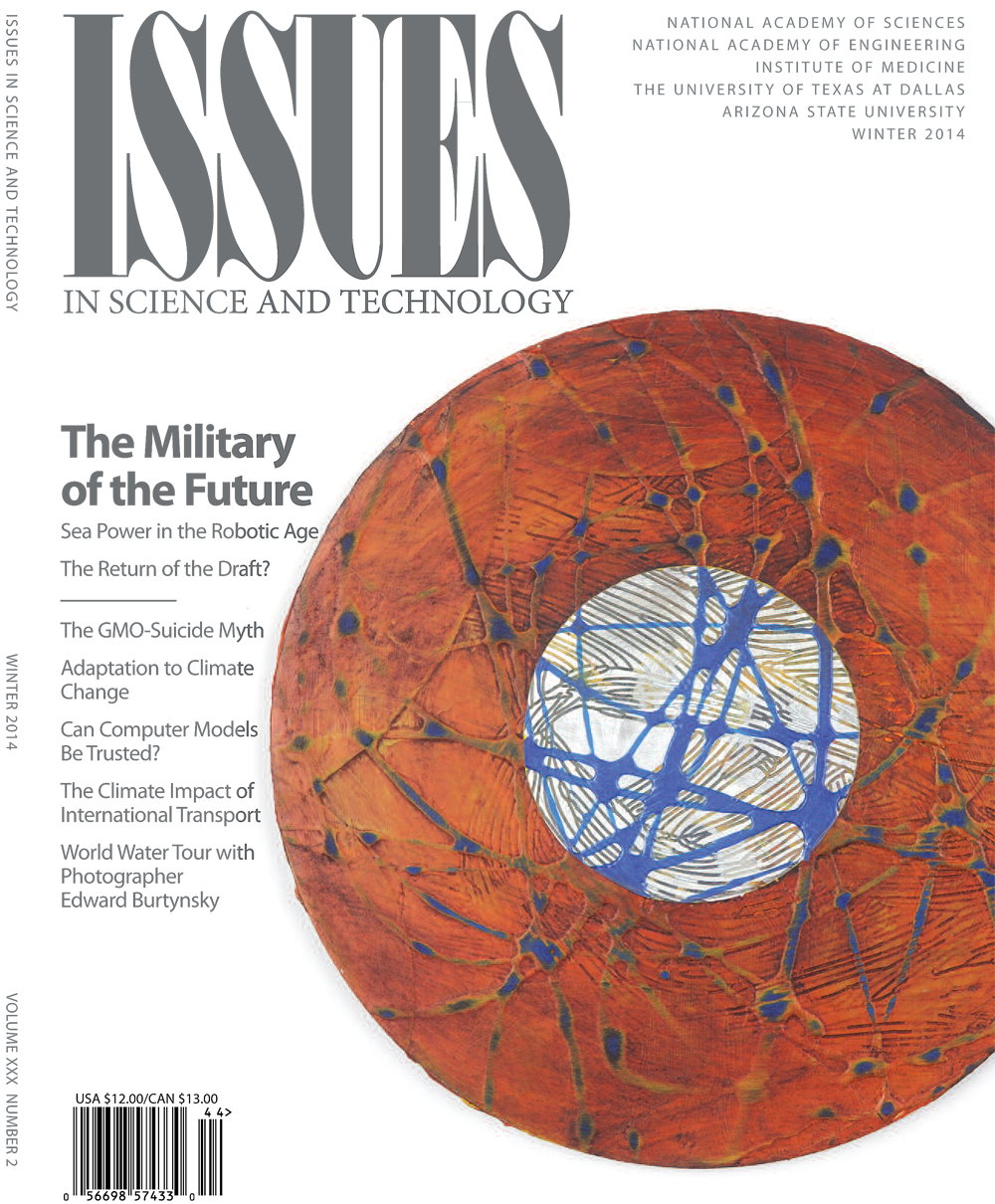 Opponents of the use of genetically modified organisms (GMOs) in agriculture frequently report that the failure of this technology is responsible for an alarming number of suicides among farmers in India. However, in the winter 2014 edition of Issues in Science and Technology, journalist Keith Kloor reports that there is no evidence to support this claim.

Major newspaper and TV reports regularly cite the asserted failure of Monsanto's genetically engineered cotton seeds as the reason that 250,000 Indian farmers have taken their own lives, allegedly because they are overwhelmed by debt resulting from disappointing harvests. In actuality, Kloor found a more than 65 percent increase in Indian cotton production using the Monsanto seeds and 90 percent of Indian farmers are purchasing the new seeds. Kloor also reports that suicide rates among Indian farmers are comparable to the rest of the country, and that the most common causes of suicide are social, interpersonal and family problems.

Elsewhere in the issue, security analyst Bruce Berkowitz reports that we will soon see a rapid expansion of the use of maritime drones. Technological progress is making it possible to use drones for mine clearing, anti-submarine warfare, missile launching and harbor policing, as well as environmental monitoring and oceanography research. Berkowitz warns that these new activities will raise contentious policy concerns about activities in territorial waters.

In another story about the military, Brad Allenby and Mark Hagerott recommend the revival of the draft to prevent the nation’s high-tech military from becoming too isolated from the rest of the public. Also in this issue, William A. Stiles Jr. shows that the ability of the nation to prepare for the more-severe storms likely to result from climate change depends on the actions taken by local communities. Stiles warns that these local decision-makers often make their choices with too little scientific information and too much influence from short-term economic interests.

Other articles question the reliability of the computer models that are becoming far more common in science/policy debates and raise concerns about the increase in greenhouse gas emissions resulting from international transport activities.