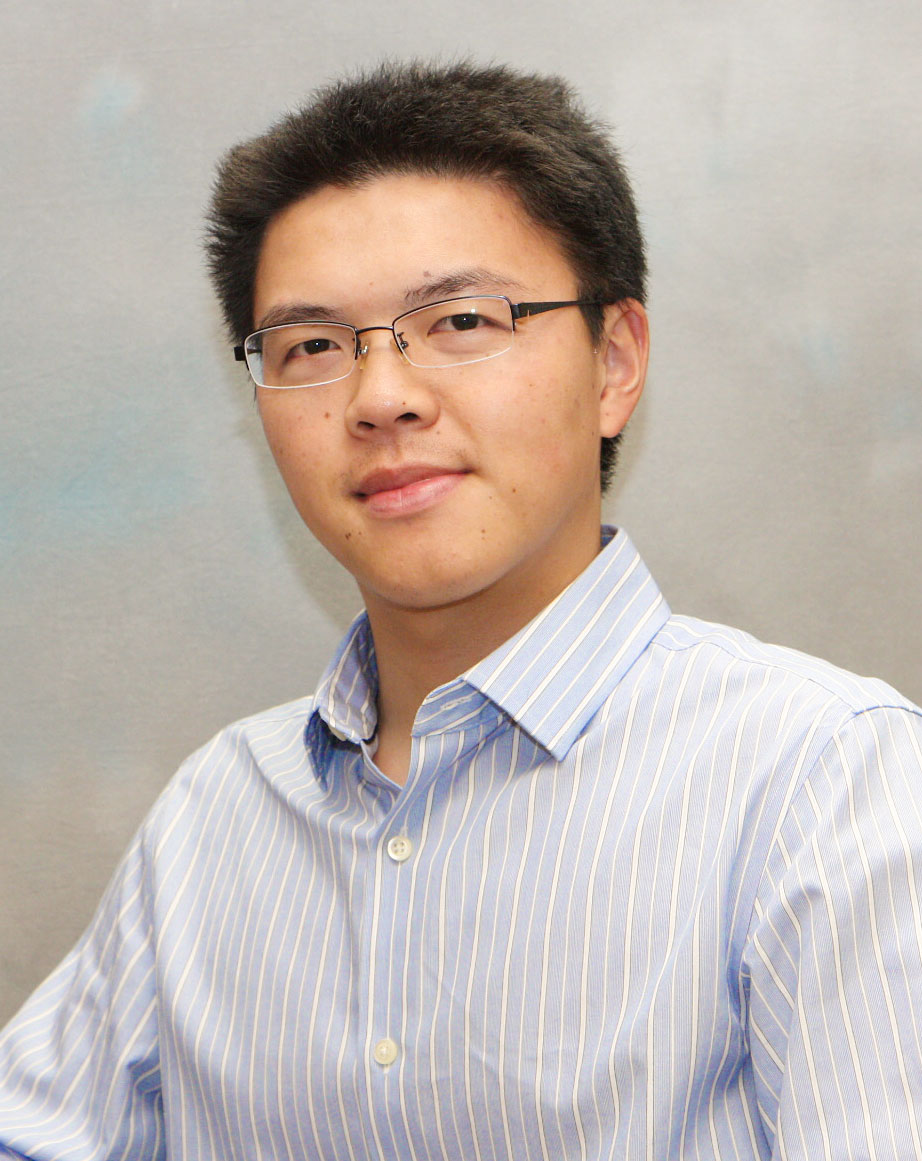 Beyond Earth’s breathable atmosphere, above the strata where airplanes fly and meteoroids burn up into shooting stars, lies a dynamic region between our planet and the sun, and what happens there is intricately connected to our everyday lives.

Beginning several hundred miles above the Earth’s surface and extending tens of thousands of miles into space, the magnetosphere acts like a giant magnetic envelope surrounding our planet. It contains the Earth’s magnetic field, which is generated by the motion of iron alloys in the planet’s core.

The magnetosphere protects the planet’s surface by deflecting harmful charged particles that originate from the sun and other sources outside our solar system. Without it, those particles would strip away our atmosphere.

“In the magnetosphere, there are a lot of energetic particles, for example, electrons that are trapped and moving at close to the speed of light,” said Chen, a faculty member in UT Dallas’ William B. Hanson Center for Space Sciences. “Understanding its dynamics is important because energetic electrons in that region can pose a danger to astronauts in Earth orbit and to the electronics on satellites,” including communications and GPS navigation satellites.

Chen’s grant will support his research group’s investigation into how energetic electrons interact with electromagnetic (EM) waves that are also in the magnetosphere.

Energetic electrons in the magnetosphere are powered by the sun. When the sun is active, it can produce solar flares, the strongest of which send fast, high-energy particles — the plasma from which the sun is made — racing toward Earth. These particles disturb the Earth’s magnetic field, generating a so-called geomagnetic storm, and accelerate inside the magnetosphere toward even higher energy levels.

UT Dallas researchers are studying the physics of the Earth’s magnetosphere, which surrounds the planet like a magnetic envelope and protects the surface from harmful charged particles coming from the sun and other cosmic sources.

“When a geomagnetic storm dissipates, usually the energetic electrons disappear,” Chen said. “There must be a mechanism for that loss.”

Chen said there are various ways the electrons can escape. The mechanism he is most interested in is the precipitation of energetic electrons down to the lower regions of the atmosphere, along the Earth’s magnetic field lines. That process leads to the glowing aurora seen in high-latitude skies.

“The interaction between energetic electrons and electromagnetic waves in the magnetosphere can facilitate that precipitation into the lower atmosphere,” he said. “Currently, we have some global models for this behavior, but in actuality those electron-EM wave interactions occur on a very small spatial scale. We’re talking about the scale of electrons spiraling around a magnetic field line, which would be in the one to 10 kilometers range. So we need to test the physics on that fine scale in order to justify the global models, and that’s what my project will focus on.”

Chen’s group will investigate that physics using data gathered from satellites orbiting in both the magnetosphere and in the lower atmosphere.

The Air Force’s Young Investigator Research Program fosters creative basic research in science and engineering and enhances professional development of outstanding early career investigators. The most recent round of grants awarded more than $20 million to 56 scientists and engineers out of more than 265 proposals received.