An international research team led by scientists at Beihang University in China and The University of Texas at Dallas has developed high-strength, super-tough sheets of carbon that can be inexpensively fabricated at low temperatures.

The team made the sheets by chemically stitching together platelets of graphitic carbon, which is similar to the graphite found in the soft lead of an ordinary pencil. The fabrication process resulted in a material whose mechanical properties exceed those of carbon fiber composites currently used in commercial products. 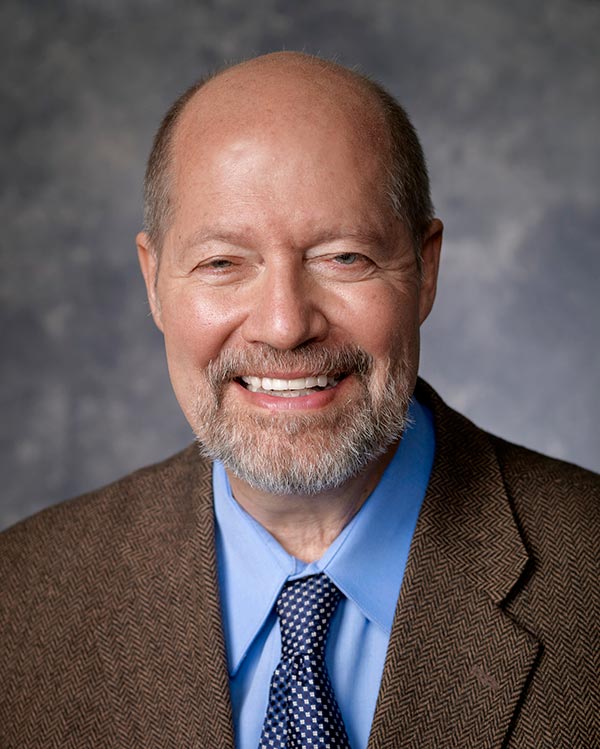 “These sheets might eventually replace the expensive carbon fiber composites that are used for everything from aircraft and automobile bodies to windmill blades and sports equipment,” said Dr. Ray Baughman, the Robert A. Welch Distinguished Chair in Chemistry at UT Dallas and director of the Alan G. MacDiarmid NanoTech Institute. Baughman is a corresponding author of an article describing the material published online this week in the Proceedings of the National Academy of Sciences.

Today’s carbon fiber composites are expensive in part because the carbon fibers are produced at extremely high temperatures, which can exceed 2,500 degrees Celsius (about 4,500 degrees Fahrenheit).

“In contrast, our process can use graphite that is cheaply dug from the ground and processed at temperatures below 45 degrees Celsius (113 degrees Fahrenheit),” said Dr. Qunfeng Cheng, professor of chemistry at Beihang University and a corresponding author. “The strengths of these sheets in all in-plane directions match that of plied carbon fiber composites, and they can absorb much higher mechanical energy before failing than carbon fiber composites.”

Graphite consists of platelets made up of stacked layers of graphene. Graphene is simply a single layer of carbon atoms, arranged in a pattern that looks like a chicken wire mesh fence, where each hexagon in the mesh is formed by six carbon atoms.

“While scientists can continuously make large sheets of graphene by high-temperature processing, and have shown these sheets to have remarkable strength, it is impractical to make thick plates of graphite by merely stacking large-area graphene sheets,” Cheng said. “One would need to stack about 150,000 graphene sheets to make a graphite sheet having about the thickness of a human hair.”

The researchers found inspiration in natural nacre, also known as mother-of-pearl, which gives some seashells their strength and toughness. Nacre is composed of parallel platelets that are bound together by thin layers of organic material, similar to the way bricks in a wall are held together by mortar.

“Instead of mechanically stacking large-area graphene sheets, we oxidize micron-size graphite platelets so that they can be dispersed in water, and then filter this dispersion to inexpensively make sheets of oriented graphene oxide,” Baughman said. “This process is akin to handmaking sheets of paper by filtering a slurry of fibers. 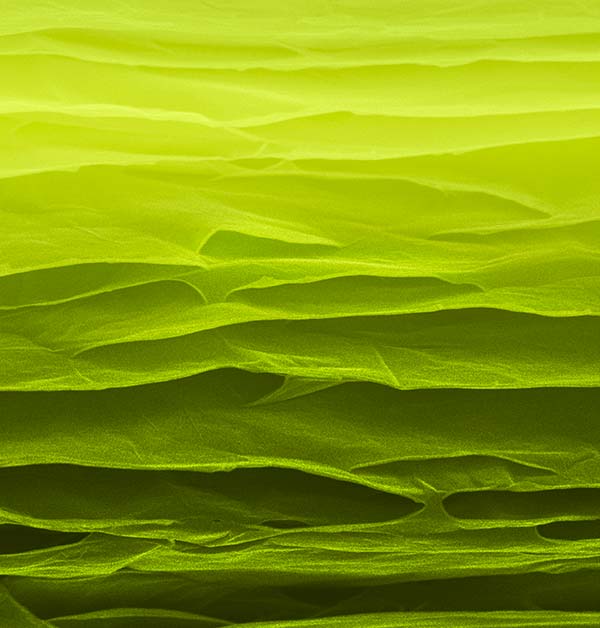 “At this stage, the sheets are neither strong nor tough, meaning they cannot absorb much energy before rupturing,” he said. “The trick we use is to stitch together the platelets in these sheets using sequentially infiltrated bridging agents that interconnect overlapping neighboring platelets, and convert the oxidized graphene oxide to graphene. The key to this advance is that our bridging agents separately act via formation of covalent chemical bonds and van der Waals bonds.”

Sheets that incorporated the bridging agents were 4.5 times stronger and 7.9 times tougher than agent-free sheets, said Beihang University PhD student Sijie Wan, who is a lead author of the journal article. “Unlike carbon fiber composites, no polymer matrix is needed,” he said.

“While sheets of expensive carbon fiber composites can provide a similar strength in all sheet-plane directions, the energy that they can absorb before fracture is about one-third that of our sequentially bridged graphene sheets,” Wan said. “Because our sheets are fabricated at low temperatures, they are low cost. In addition to exhibiting high sheet strength, toughness and fatigue resistance, they have high electrical conductivity and are able to shield against electromagnetic radiation. These properties make these sequentially bridged graphene sheets quite attractive for possible future applications.”

Other team members from the NanoTech Institute at UT Dallas are Dr. Ali Aliev and Dr. Shaoli Fang, both research professors, and Dr. Jiuke Mu, a co-author of the study and a postdoctoral researcher.

Additional Beihang University members are Dr. Lei Jiang, an academician of the Chinese Academy of Sciences and a foreign member of the U.S. National Academy of Engineering; and Yuchen Li, an undergraduate student who is also a co-author of the study. Dr. Nicholas Kotov, the Joseph B. and Florence V. Cejka Professor of Chemical Engineering at the University of Michigan in Ann Arbor, also contributed.

Support for the U.S. researchers was from the Air Force Office of Scientific Research and the National Science Foundation.