New Technology May Lead to Prolonged Power in Mobile Devices

Researchers from The University of Texas at Dallas have created technology that could be the first step toward wearable computers with self-contained power sources or, more immediately, a smartphone that doesn’t die after a few hours of heavy use.

This technology, published online in Nature Communications, taps into the power of a single electron to control energy consumption inside transistors, which are at the core of most modern electronic systems.

Researchers from the Erik Jonsson School of Engineering and Computer Science found that by adding a specific atomic thin film layer to a transistor, the layer acted as a filter for the energy that passed through it at room temperature. The signal that resulted from the device was six to seven times steeper than that of traditional devices. Steep devices use less voltage but still have a strong signal.

“The whole semiconductor industry is looking for steep devices because they are key to having small, powerful, mobile devices with many functions that operate quickly without spending a lot of battery power,” said Dr. Jiyoung Kim, professor of materials science and engineering in the Jonsson School and an author of the paper. “Our device is one solution to make this happen.” 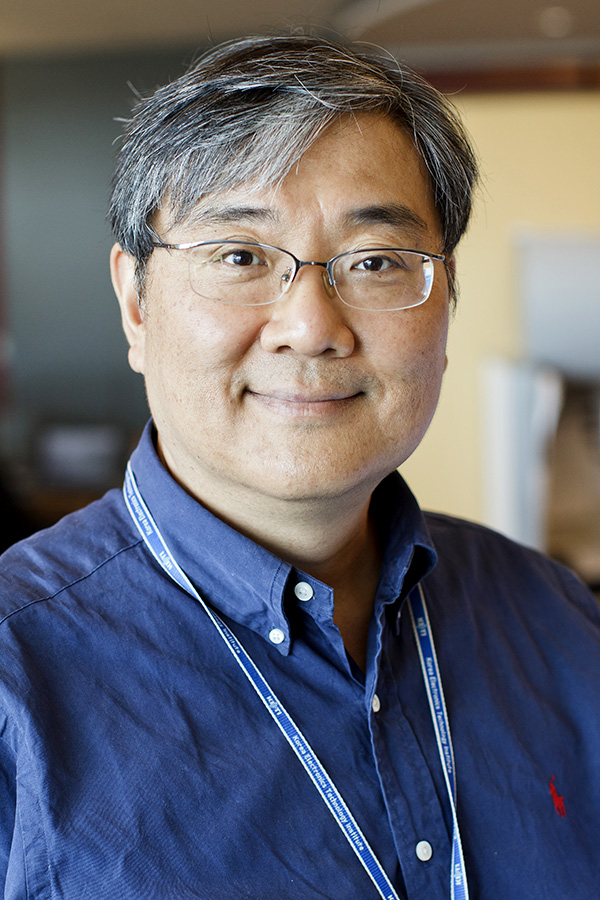 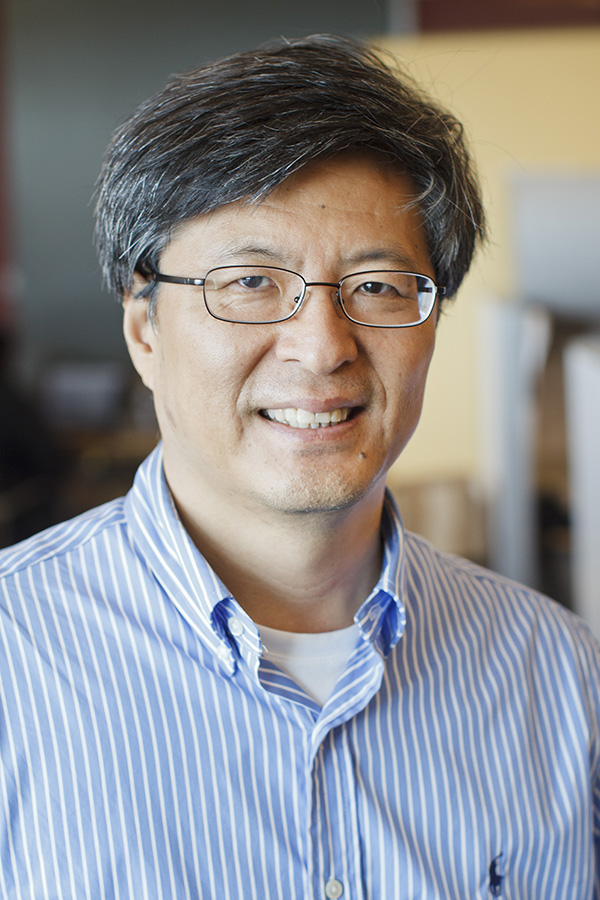 Tapping into the unique and subtle behavior of a single electron is the most energy-efficient way to transmit signals in electronic devices. Since the signal is so small, it can be easily diluted by thermal noises at room temperature. To see this quantum signal, engineers and scientists who build electronic devices typically use external cooling techniques to compensate for the thermal energy in the electron environment. The filter created by the UT Dallas researchers is one route to effectively filter out the thermal noise.

Dr. Kyeongjae “K.J.” Cho, professor of materials science and engineering and physics and an author of the paper, agreed that transistors made from this filtering technique could revolutionize the semiconductor industry.

“Having to cool the thermal spread in modern transistors limits how small consumer electronics can be made,” said Cho, who used advanced modeling techniques to explain the lab phenomena. “We devised a technique to cool the electrons internally — allowing reduction in operating voltage — so that we can create even smaller, more power efficient devices.”

Each time a device such as a smartphone or a tablet computes it requires electrical power for operation. Reducing operating voltage would mean longer shelf lives for these products and others. Lower power devices could mean computers worn with or on top of clothing that would not require an outside power source, among other things.

To create this technology, researchers added a chromium oxide thin film onto the device. That layer, at room temperature of about 80 degrees Fahrenheit, filtered the cooler, stable electrons and provided stability to the device. Normally, that stability is achieved by cooling the entire electronic semiconductor device to cryogenic temperatures — about minus 321 degrees Fahrenheit.

Another innovation used to create this technology was a vertical layering system, which would be more practical as devices get smaller.

“One way to shrink the size of the device is by making it vertical, so the current flows from top to bottom instead of the traditional left to right,” said Kim, who added the thin layer to the device.

Lab test results showed that the device at room temperature had a signal strength of electrons similar to conventional devices at minus 378 degrees Fahrenheit. The signal maintained all other properties. Researchers will also try this technique on electrons that are manipulated through optoelectronic and spintronic — light and magnetic — means.

The next step is to extend this filtering system to semiconductors manufactured in Complementary Metal-Oxide Semiconductor (CMOS) technology.

“Electronics of the past were based on vacuum tubes,” Cho said. “Those devices were big and required a lot of power. Then the field went to bipolar transistors manufactured in CMOS technology. We are now again facing an energy crisis, and this is one solution to reduce energy as devices get smaller and smaller.”

The work was funded by the Office of Naval Research and the National Science Foundation.