Dr. Qing Gu, assistant professor of electrical and computer engineering in the Erik Jonsson School of Engineering and Computer Science, calibrates equipment that helps characterize the emission wavelength of a laser and how much power the light emits.

Optical fiber, which uses light to transport vast amounts of data quickly between computers and other electronic devices, has revolutionized modern society, from the high-speed internet that flows into our homes to global communications. But the microchips that power everything from smartphones to spacecraft still rely on electrical currents to carry data signals within and between the chips.

A University of Texas at Dallas researcher is looking to bring the blazing speed of light down to the microchip level by investigating the use of light, instead of electricity, to transport data on the chips themselves.

Gu received a Young Investigator Program award from the Department of Defense to develop a nanoLED technology in integrated circuits that could help boost data speeds and lead to more energy-efficient electronic systems.

Dr. Qing Gu, assistant professor of electrical and computer engineering in the Erik Jonsson School of Engineering and Computer Science, has received an award from the Department of Defense’s Army Research Office Young Investigator Program to develop a nanoLED technology to be used in integrated circuits. The award provides more than $356,000 over three years to support work to create an on-chip light source to carry data.

Advances in technology have created demand for higher-speed and higher-efficiency data transfer.

“Now, since we’re doing so much cloud computing, cloud storage and online video gaming, we need really fast internet speed,” Gu said. “In order to get faster internet, we need to increase the speed of data communication on the chip.”

When a signal comes into an electronic device via optical fiber, that light signal must be converted to an electrical signal that the device’s chips can process, and then converted back to an optical signal to communicate information to other devices. The whole process can consume a lot of energy.

“”Dr. Gu’s research is looking to bring the increased data speeds down to the chip level. … This is both much more difficult and much more exciting. Dr. Gu’s research is at the cutting edge of photonics, and we are excited about what she brings to electrical and computer engineering at UT Dallas.””

Dr. Lawrence Overzet, head of the Department of Electrical and Computer Engineering at UT Dallas

Gu aims to develop technology that uses optical signals in the entire circuitry to allow for faster and more efficient data transmission. One of the challenges will be developing a light source small enough to be integrated into microchips.

During her doctoral research, Gu created a nanolaser that could be used as a light source in on-chip optical communication systems. Now, however, she believes that nanoLEDs — or tiny light-emitting diodes — have the potential to perform better than nanolasers.

In addition to examining nanoLEDs, Gu’s project includes designing and testing the infrastructure to make the light source and integrated circuit efficient.

“We want to look at not only the device itself but also the driver circuitry, and comprehensively evaluate the entire optical interconnect,” Gu said. “We are not only doing device-level work, but we are also looking at the system-level performance. Our goal is to show that nanoLEDs are a better candidate than nanolasers for chip-scale data transportation.”

The potential to allow for faster and more efficient data transmission has a range of military applications. 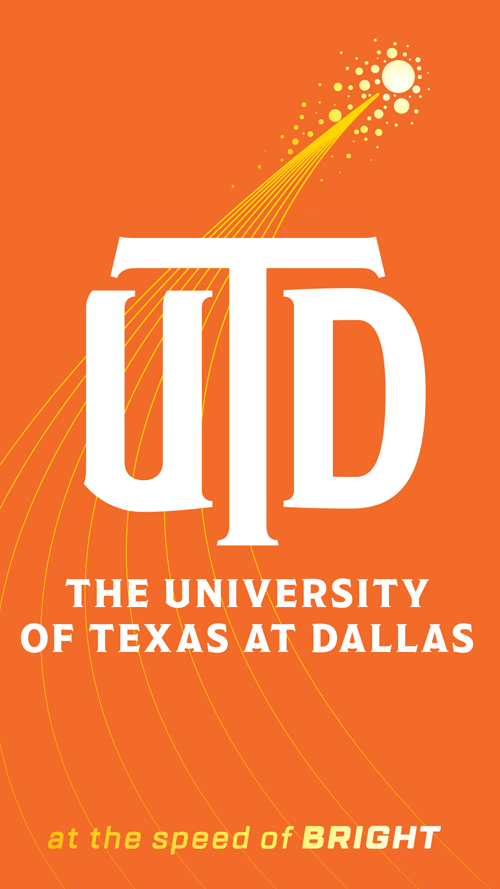 “This cutting-edge work with nanoLEDs could have a broad impact on the Army,” said Dr. Mike Gerhold, program manager for electronics at the Army Research Office, an element of the U.S. Army Combat Capabilities Development Command. “This research could lead to the development of low-energy data communications for faster and more energy-efficient electronic systems. Other applications would include active electro-optical systems where optical beam steering and sensing is needed.”

“When your internet company tells you that it is bringing an optical fiber to your home, you know that your internet speeds will increase by a factor of 10, 100 or even a thousandfold. This is at the large scale, but Dr. Gu’s research is looking to bring the increased data speeds down to the chip level, too — the micro- and nanoscale,” Overzet said. “This is both much more difficult and much more exciting. Dr. Gu’s research is at the cutting edge of photonics, and we are excited about what she brings to electrical and computer engineering at UT Dallas.”

The Young Investigator Program award is one of the most prestigious honors bestowed by the Army to outstanding researchers. The program is designed to identify and support scientists and engineers who show promise for doing creative research in order to encourage their teaching and research careers.

Gu said she hopes the award can lead to further research that explores nanoLED technology.

“This is a wonderful honor,” Gu said. “I’m hoping this work will be the beginning of a new family of light emitters that have superior characteristics and many possible advances in this new area.”