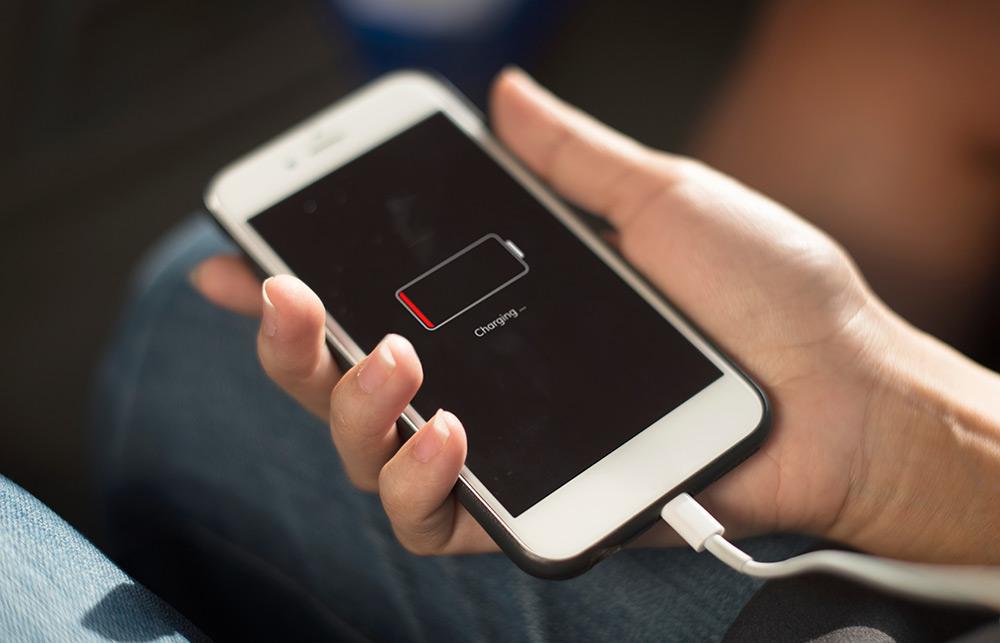 Development of stable lithium-sulfur batteries — which hold more charge than common lithium-ion batteries — could cut back on how often mobile devices need to be charged.

They die at the most inconvenient times.

Cellphones go dark during important conversations because a battery hasn’t been recharged. Or the automotive industry revs up with excitement for a new battery-powered vehicle, but it needs frequent recharging. Or yardwork is delayed because the battery for your string trimmer is dead.

Researchers at The University of Texas at Dallas have developed a high-powered, environmentally safe lithium-sulfur substitute that could drastically lengthen battery life. Their work has been published in the journal Nature Nanotechnology.

“Common lithium-ion batteries only have a certain capacity,” said Dr. Kyeongjae “K.J.” Cho, professor of materials science and engineering. “And most people want to use their phones for a longer time.”

Many smartphone users are familiar with the shelf life of lithium-ion batteries. Sometimes a charge can last roughly a day. Cho said most would agree it would be more convenient if that charge lasted a week or more.

Cho, along with research associate Dr. Jeongwoon Hwang, both of the Erik Jonsson School of Engineering and Computer Science, worked with other regional scientists to improve lithium-sulfur batteries, long considered by many to be an evolution from lithium-ion batteries. 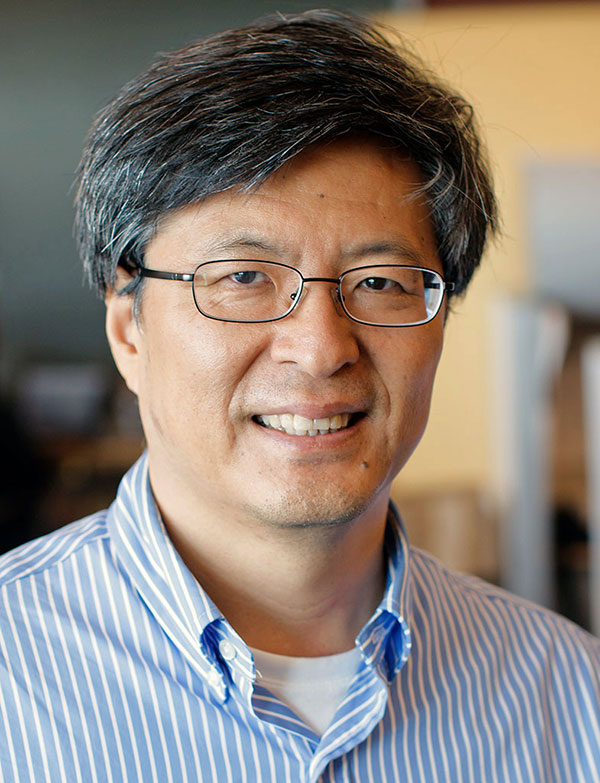 “A lithium-sulfur battery is what most of the research community thinks is the next generation of battery,” Cho said. “It has a capacity of about three to five times higher than lithium-ion batteries, meaning if you are used to a phone lasting for three hours, you can use it for nine to 15 hours with a lithium-sulfur battery.”

Scientists have tried to improve lithium-sulfur batteries by putting lithium metal on one electrode and sulfur on the other. However, lithium metal often is too unstable, and sulfur too insulating. The scientists discovered a technology that produced a sulfur-carbon nanotube substance that created more conductivity on one electrode, and a nanomaterial coating to create stability for the other.

Cho and fellow researchers discovered that molybdenum, a metallic element often used to strengthen and harden steel, creates a material that adjusts the thickness of the coating when combined with two atoms of sulfur, a coating thinner than the silk of a spiderweb. They found it improved stability and compensated for poor conductivity of sulfur, thus allowing for greater power density and making lithium-sulfur batteries more commercially viable.

“This was what everyone was looking for, for a long time,” Cho said. “That’s the breakthrough. We are trying to suppress side reactions. It’s a protection technology.”

Scientists say this finding could change the way we look at batteries and experience battery life.

“We are taking this to the next step and will fully stabilize the material, and bring it to actual, practical commercial technology,” Cho said.

The research was funded by the Korea Institute of Energy Technology Evaluation and Planning (KETEP) and the National Research Foundation of Creative Materials Discovery Program.