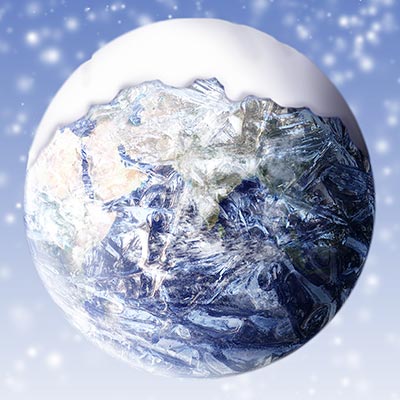 In a study published in Terra Nova, a UT Dallas geologist suggests that episodes of global cooling in the Earth’s past – a condition called ‘Snowball Earth’ – might have been triggered by the advent of plate tectonics.

About 700 million years ago, the Earth experienced unusual episodes of global cooling that geologists refer to as “Snowball Earth.”

Several theories have been proposed to explain what triggered this dramatic cool down, which occurred during a geological era called the Neoproterozoic. In a new study published in the April issue of the journal Terra Nova, two geologists at The University of Texas at Dallas and UT Austin suggest that those major climate changes can be linked to one thing: the advent of plate tectonics.

Plate tectonics is a theory formulated in the late 1960s that states the Earth’s crust and upper mantle — a layer called the lithosphere — is broken into moving pieces, or plates. These plates move very slowly — about as fast as your fingernails and hair grow — causing earthquakes, mountain ranges and volcanoes.

“Earth is the only body in our solar system known to currently have plate tectonics, where the lithosphere is fragmented like puzzle pieces that move independently,” said Dr. Robert Stern, professor of geosciences in UT Dallas’ School of Natural Sciences and Mathematics, and co-author of the study, along with Dr. Nathaniel Miller, a research scientist in UT Austin’s Jackson School of Geosciences who earned his PhD in geosciences from UT Dallas in 1995.

“It is much more common for planets to have an outer solid shell that is not fragmented, which is known as ‘single lid tectonics,’” Stern said. 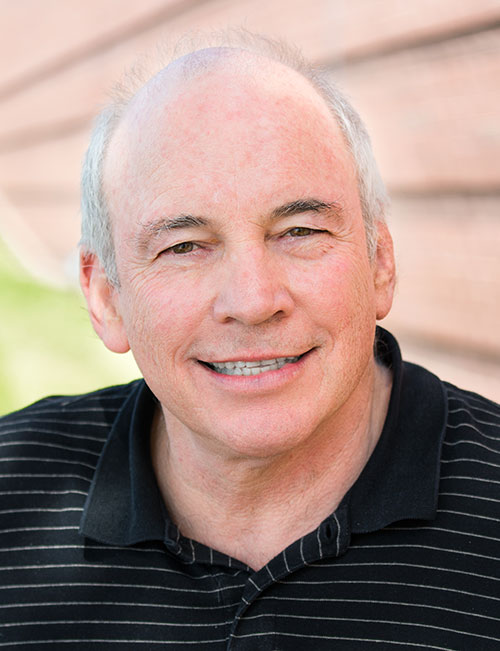 “We went through the literature and examined all the mechanisms that have been put forward for Snowball Earth. The start of plate tectonics could be responsible for each of these explanations.”

Geoscientists disagree about when the Earth changed from single lid to plate tectonics, with the plate fragmenting from one plate to two plates and so on to the present global system of seven major and many smaller plates. But Stern highlights geological and theoretical evidence that plate tectonics began between 800 million and 600 million years ago, and has published several articles arguing for this timing.

In the new study, Stern and Miller provide new insights by suggesting that the onset of plate tectonics likely initiated the changes on Earth’s surface that led to Snowball Earth. They argue that plate tectonics is the event that can explain 22 theories that other scientists have advanced as triggers of the Neoproterozoic Snowball Earth.

“We went through the literature and examined all the mechanisms that have been put forward for Snowball Earth,” Stern said. “The start of plate tectonics could be responsible for each of these explanations.”

The onset of plate tectonics should have disturbed the oceans and the atmosphere by redistributing continents, increasing explosive arc volcanism and stimulating mantle plumes, Stern said.

“The fact that strong climate and oceanographic effects are observed in the Neoproterozoic time is a powerful supporting argument that this is indeed the time of the transition from single lid to plate tectonics,” Stern said. “It’s an argument that, to our knowledge, hasn’t yet been considered.

“In the present day, climate is in the news because we’re changing it by putting more carbon dioxide into the atmosphere,” Stern said. “But imagine a time when Earth didn’t have plate tectonics, and it then evolved to have plate tectonics — that would have been a major shift in the Earth’s operating system, and it would have had a huge effect on climate, too.”