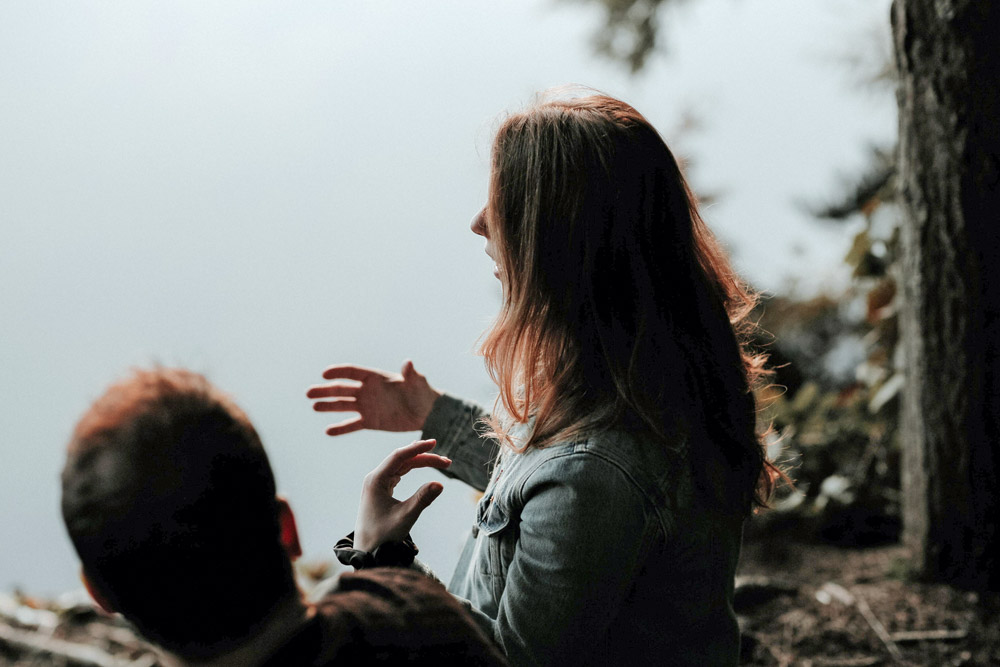 Efforts to improve the social success of autistic adolescents and adults have often focused on teaching them ways to think and behave more like their non-autistic peers and to hide the characteristics that define them as autistic. Psychology researchers at The University of Texas at Dallas, however, have been focusing on another approach: promoting understanding and acceptance of autism among non-autistic people.

The researchers published their findings online Jan. 20 in the journal Autism. The study showed that familiarizing non-autistic people with the challenges and strengths of autistic people helped to reduce stigma and misconceptions about autism, but implicit biases about autism were harder to overcome.

Desiree Jones, a psychology doctoral student in the School of Behavioral and Brain Sciences (BBS), is the corresponding author of the paper, and Dr. Noah Sasson, associate professor of psychology, is the senior author. 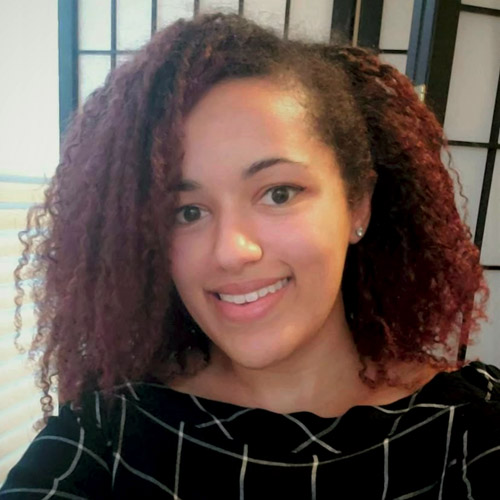 Desiree Jones, a psychology doctoral student in the School of Behavioral and Brain Sciences

Autism is characterized by differences in thinking, sensing, and communicating that can make interaction and connection with non-autistic people difficult. Some autistic people are nonspeaking and need a lot of support in their everyday lives, while some are highly verbal and need less support. Jones’ work focuses specifically on the experiences of autistic adults without intellectual disability.

Promoting autism knowledge among non-autistic adults represents a shift in philosophy about how to improve the social experiences of autistic people. Jones explained that this tactic borrows from research on race and ethnicity.

“Targeting autistic behavior places the burden of social exclusion on autistic people, when we should really be challenging the attitudes that lead others to stigmatize autistic behaviors,” she said. “Research on race suggests that people who have racial biases tend to view that race as a monolith, assigning every member the same features. By exposing them to different people from the group, you can challenge those stereotypes. We believe the same principle applies to autism.”

The study participants — 238 non-autistic adults — were split into three groups. One group viewed an autism acceptance video originally developed as a PowerPoint presentation by researchers at Simon Fraser University in British Columbia in collaboration with autistic adults. Jones updated it and had narration added. The second group watched a general mental health training presentation that didn’t mention autism, and the third received no training at all. Participants then were tested on their explicit and implicit biases about autism.

“The autism video presents autism facts and promotes acceptance. It gives tips on how to befriend an autistic person and talk to them about their interests,” Jones said. “It also discusses things to avoid, such as sensory overload and pressuring them into engaging.” 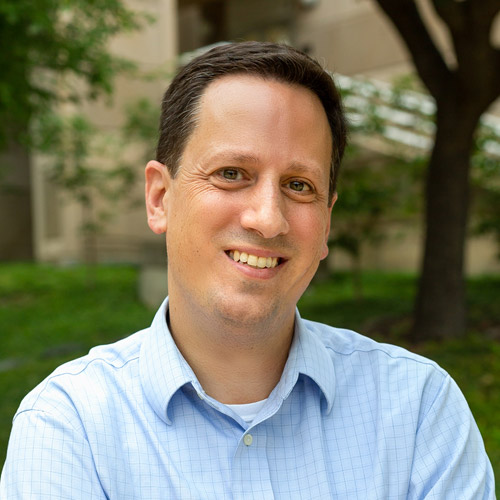 “The fact that non-autistic people experiencing the training were more interested in social interaction with autistic people, had fewer misconceptions about autism, and reported more accurate understanding of autistic abilities after completing it is a success story of sorts.”

Dr. Noah Sasson, associate professor of psychology in the School of Behavioral and Brain Sciences

As anticipated, the autism acceptance training group demonstrated greater understanding and acceptance of autism on the explicit measures, including expressing more social interest in autistic adults and resulting in more positive first impressions. However, participants continued to implicitly associate autism with unpleasant personal attributes regardless of which training they experienced.

Many of the stubborn stereotypes about autism are reinforced by portrayals in the media, whether from TV shows like “The Good Doctor” or movies like “Rain Man.”

“A common trope exists of the white male autistic person with savant abilities,” Jones said. “They are really smart but very socially awkward. They can be portrayed as flat or without emotion or passion. These beliefs can be harmful and do not reflect how variable these characteristics are among autistic people. They belie the range of unique difficulties and skills that autistic people can have.

Jones said that autistic individuals themselves are integral in plotting the path forward.

“Autistic people often feel that they simply aren’t listened to, that they are dismissed or not cared about,” she said. “A big part of being welcoming is simply acknowledging actual autistic people telling us what they like and what they want research to be. In our lab, we have several autistic master’s and undergraduate students who play a big role in our research, and they’ve taught me a lot.”

Sasson described the results as promising and indicative of the promise of well-done training, although the staying power of such effects remains unclear.

“This half-hour presentation was engaging and entertaining and included a lot of compelling first-person narratives,” he said. “The fact that non-autistic people experiencing the training were more interested in social interaction with autistic people, had fewer misconceptions about autism, and reported more accurate understanding of autistic abilities after completing it is a success story of sorts.

“Whether the effects persist over time is another question. It could very well be that the benefits are transient, which would significantly limit the promise of training programs like this.”

In future work, Jones and Sasson hope to establish a connection between inclusion and acceptance and the mental health and well-being of autistic people, who experience higher levels of depression, anxiety and suicide than the general population.

“It’s not easy to be autistic in a predominantly non-autistic world, and making the social world a bit more accommodating and welcoming to autistic differences could go a long way toward improving personal and professional outcomes for autistic people,” Sasson said.

BBS doctoral student Kilee DeBrabander was the third author of the study, which was funded by a grant from the Texas Higher Education Coordinating Board’s Autism Grant Program.