Accolades is an occasional News Center feature that highlights recent accomplishments of faculty and students at The University of Texas at Dallas. To submit items for consideration, contact your school’s communications manager.

Four University of Texas at Dallas leaders were featured in D CEO’s Dallas 500 special edition, which celebrates the most influential North Texans across a broad spectrum of industries. The Dallas 500 includes interviews and conversations with leaders who drive the North Texas economy. 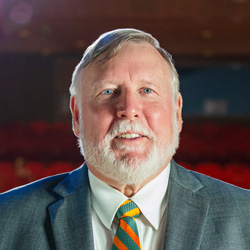 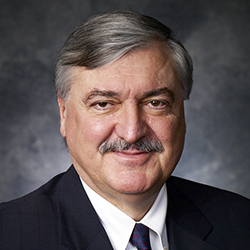 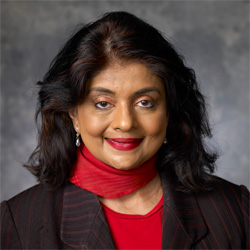 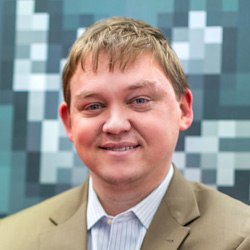 Dr. Walter Voit BS’05, MS’06, associate professor of materials science and engineering and of mechanical engineering, director of the Center for Engineering Innovation in the Jonsson School, and founder and CEO of Adaptive 3D Technologies, a company launched through the UT Dallas Venture Development Center.

Dr. Dennis Kratz, senior associate provost and director of The University of Texas at Dallas Center for Asian Studies, was honored in November with a lifetime achievement award from the Business Council for the Arts. 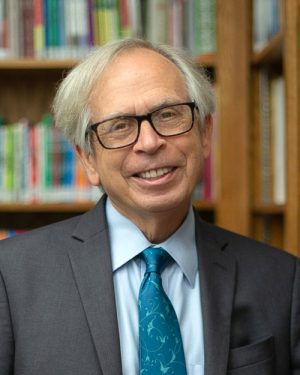 “Dennis Kratz continues to be our hero of the humanities,” said Katherine Wagner, CEO of the Business Council for the Arts. “No one else is quite as brilliant at bringing the world’s great literature to life while bringing art and science together for the modern age.”

Kratz, who was dean of the School of Arts and Humanities from 1997 to 2019, is the Ignacy and Celina Rockover Professor. In addition to fostering the growth of the visual and performing arts at the University, he led the development of new degree programs, including the arts and technology program, which in 2015 became the School of Arts, Technology, and Emerging Communication at UT Dallas.

“I am honored and surprised to receive this award,” Kratz said. “It is so important to connect commerce and the arts in our community, given the current combative nature of society.”