Accolades is an occasional News Center feature that highlights recent accomplishments of faculty and students at The University of Texas at Dallas. To submit items for consideration, contact your school’s communications manager. 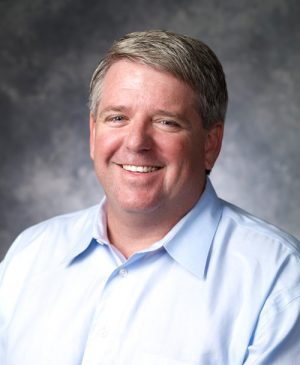 A political science professor at The University of Texas at Dallas recently was named to an advisory committee to the United States Census Bureau.

Dr. Thomas Brunell, program head of political science, public policy and political economy in the School of Economic, Political and Policy Sciences, was appointed to the Census Scientific Advisory Committee in November.

Brunell’s teaching and research interests include representation, elections, redistricting and the census. He has published dozens of articles and book chapters on elections, redistricting, political parties, Congress and the Voting Rights Act. In 1998-1999, he was an American Political Science Association Congressional Fellow and worked for the Subcommittee on the Census in the U.S. House of Representatives. 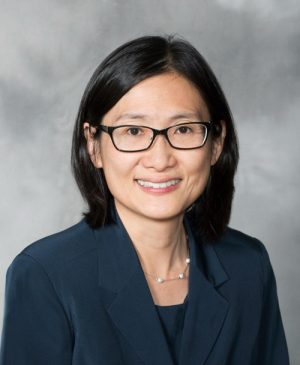 Dr. Julia Chan, professor of chemistry and biochemistry at The University of Texas at Dallas, received the 2020 Southwest Region American Chemical Society (ACS) Award for outstanding contributions to the advancement of the field of pure and applied chemistry.

Chan is the first UT Dallas faculty member to receive the award, which is the highest honor given by the regional affiliate of ACS.

Chan, who joined the UT Dallas faculty in 2013, is a leading expert on the synthesis, crystal growth and characterization of novel quantum materials. She has developed innovative methods for discovering novel materials from a combination of elements, with the aim of understanding the fundamental chemistry and physics of technologically useful materials.

She has published nearly 200 peer-reviewed journal articles and delivered more than 150 invited talks about her work. Among her many honors, Chan is a fellow of the American Association for the Advancement of Science, a past member of the National Academy of Sciences Committee on Communicating Chemistry in Informal Settings and the recipient of the 2019 Wilfred T. Doherty Award for Excellence in Chemistry from the ASC Dallas-Fort Worth Local Section.