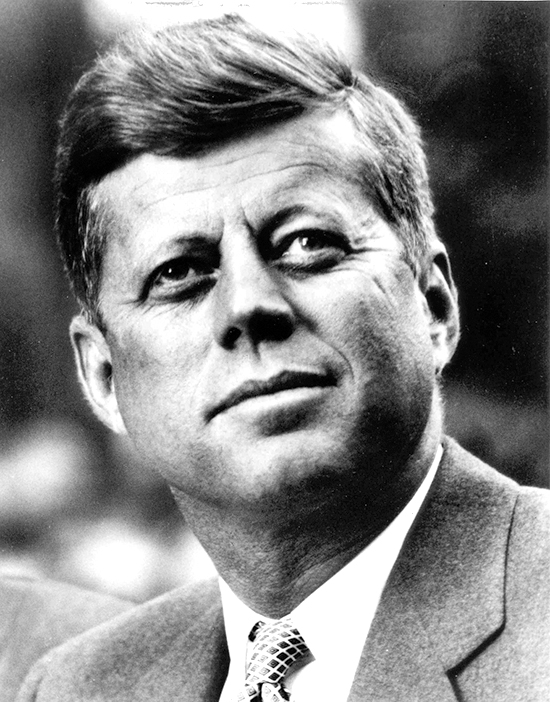 John F. Kennedy’s assassination in Dallas on Nov. 22, 1963, was a tragedy that devastated the nation. The many details surrounding the president’s death 50 years ago have been widely reported. Less well known is the connection between the Graduate Research Center of the Southwest (which would become UT Dallas) and the president’s visit.

Al Mitchell had an assignment: Draft plans for the possible visit of President John F. Kennedy to the Graduate Research Center of the Southwest.

In less than two weeks, the president was due to arrive in Dallas. And if the local chamber of commerce and political leaders had their way, a stop at the Graduate Research Center would be on the itinerary. These early, heady days of the nation’s space race with the U.S.S.R. had captured the imaginations of businessmen and ordinary citizens alike.

The not-quite two-year-old research center was ready to stake its claim in the region’s growing science and technology sector. Mitchell, as the person responsible for the Graduate Research Center’s public relations and media coverage, welcomed the president’s visit as a showcase for the institution. 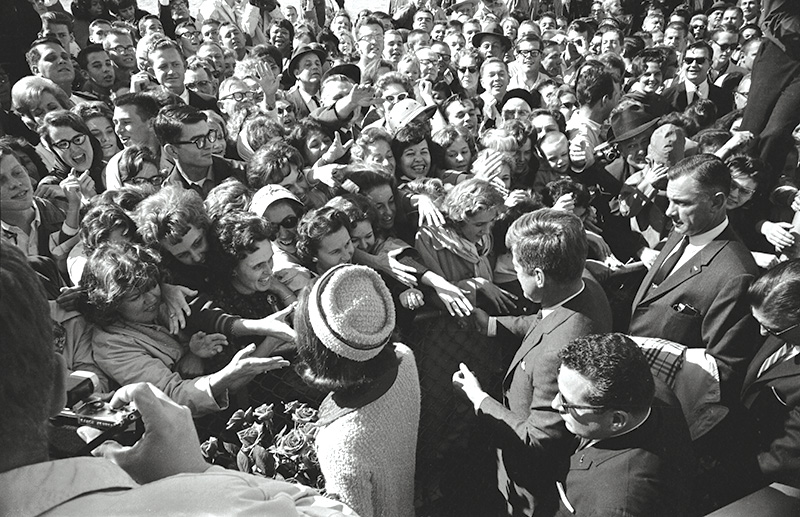 President John F. Kennedy and first lady Jacqueline Kennedy greeted an enthusiastic crowd at Love Field before embarking on a motorcade through downtown Dallas on Nov. 22, 1963.

Mitchell and the center’s leadership – including Erik Jonsson and Lloyd Berkner – were faced with the realities of planning around an ever-shifting presidential itinerary.

“I confess,” Mitchell wrote in a Nov. 14 memo, “to being a bit in the dark on the boundaries and limits of planning actions for the president of the United States.”

When the campus visit was eventually scrapped, the center became the lead sponsor of the main event – a luncheon at the Dallas Trade Mart.

To make the most of this moment in the national spotlight, Mitchell detailed three options for consideration. The most elaborate of the plans would require a helicopter, a military honor guard and a high school band. The proposal had Kennedy presenting to Berkner a flag that had flown over the nation’s Capitol. The flag would be couriered (probably by a center scientist) from the site of the presentation at the Dallas Trade Mart via helicopter to the Richardson campus. A closed-circuit broadcast from campus would show the courier being met by the honor guard and band, awaiting Kennedy’s command to “raise the colors” with the new flag. 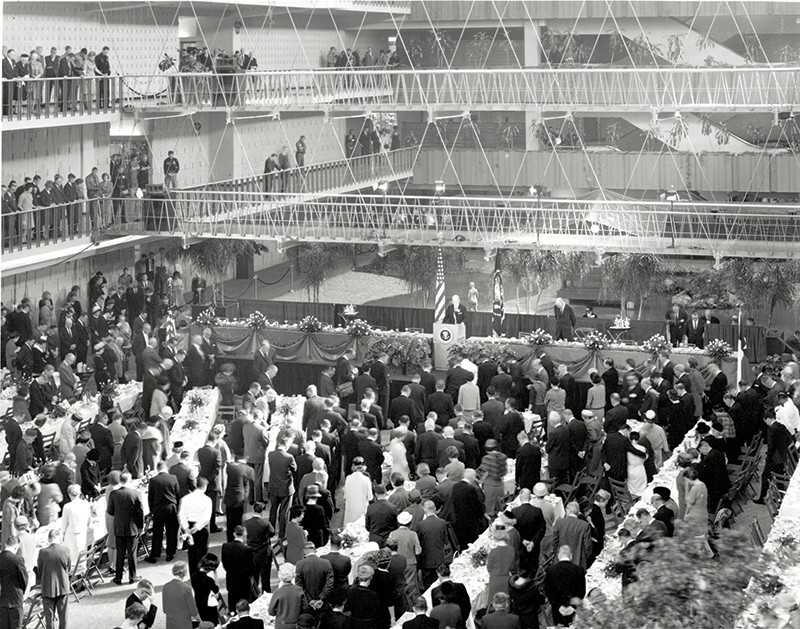 More than 2,500 guests at the Dallas Trade Mart stood, with heads bowed, after hearing the news that the president had been shot en route to the luncheon honoring him.

Another plan drew from the World War II military service that linked Kennedy and Berkner. Kennedy famously commanded a U.S. Navy patrol boat, PT-109, in the Pacific campaign and Berkner, as a rear admiral in the U.S. Naval Reserve, gained global recognition for the scientific breakthroughs he fostered. In this scenario, Kennedy would present to Berkner a ship’s bell, engraved with a quotation from Kennedy’s 1960 inaugural address. The thousands in attendance at the luncheon, including national journalists, would then get a glimpse of the center through film clips of the October dedication of the building known today as Founders.

Simplest of all, and the eventually agreed upon plan, was one in which Kennedy would talk about the Graduate Research Center at the beginning of his scheduled speech at the Dallas Trade Mart. All of the center’s scientists and their spouses received invitations to the luncheon so that they could hear the president publicly acknowledge the value of the work they were conducting. 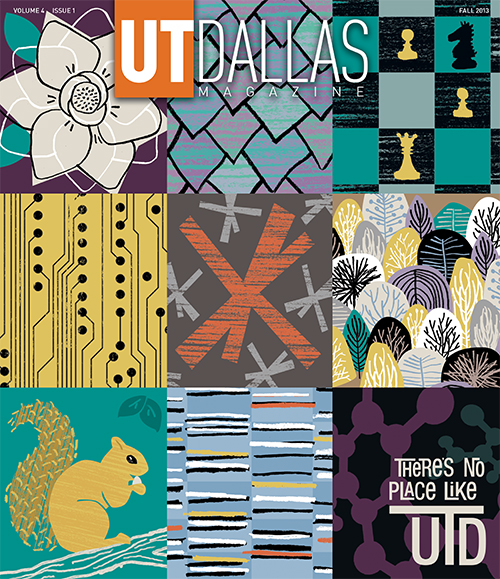 This article is a version of a story that appears in the Fall 2013 edition of the publication. To read the magazine online, click here.

Fate intervened, however. The carefully crafted agenda was abandoned when word came that Kennedy and Texas Gov. John Connally had been shot while riding together in an open car through downtown Dallas on their way to the Dallas Trade Mart. Mitchell later wrote: “The somewhat-nagging question remains: If President Kennedy had been taken by helicopter to the campus, and thence to the Trade Mart, would the course of history have been changed?”

Mitchell’s question can never be answered. But the president’s undelivered speech remains. Mitchell collected a copy of the speech that same day from The Associated Press, and it was reproduced and distributed to center employees, along with a note from Berkner.

The after effects – the stigma – felt in Dallas following the assassination also affected the center’s scientists. Registrants began to cancel for a Graduate Research Center of the Southwest sponsored meeting on “Gravitational Collapse and Other Topics in Relativistic Astrophysics.” Organizers enlisted the help of Dallas Mayor Earl Cabell, who sent telegrams, cables and radio messages to the scientists with assurances that they would not be endangered by coming to Dallas.

Fifty years later, the astrophysics conference continues. UT Dallas will host the event in December. And the fledgling center that evolved into a nationally recognized research university remains forever linked to one of the most significant days in American history.