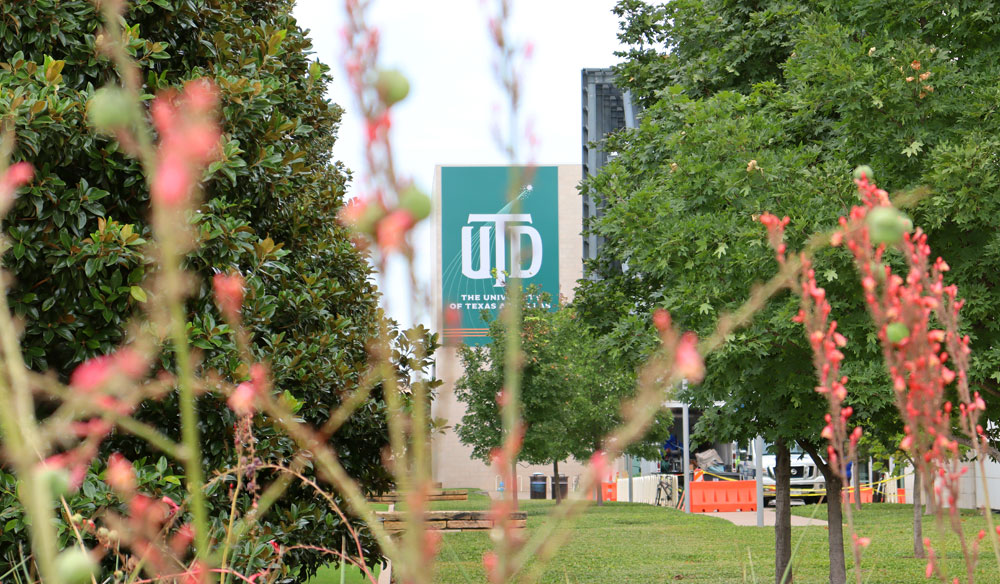 The University of Texas at Dallas will create a new academic minor, enhance faculty and staff training, develop a campus police oversight committee and adopt other initiatives recommended by a task force formed to address concerns about racism, equity and inclusion on campus.

The Living Our Values Task Force, composed of 23 student, faculty and staff representatives, was established in June and will continue working at least through the end of September. The University extended its work, originally planned to end in August, to give members more time to develop recommendations. After that, the charge of the task force will be transferred to permanent shared-governance structures within the University.

“The Living Our Values Task Force has brought together students, faculty and staff representatives for candid conversations about improving racial equity and inclusion on campus. I am proud of the progress the task force has made so far and look forward to additional recommendations to strengthen our commitment to community, diversity and tolerance,” said UT Dallas President Richard C. Benson, the Eugene McDermott Distinguished University Chair of Leadership. Benson has supported the following task force recommendations:

“The Living Our Values Task Force has taken important steps to address issues of inequality and racial bias brought forward by the UT Dallas community,” said Dr. George Fair, task force co-chair, vice president for diversity and community engagement, and dean of the School of Interdisciplinary Studies. “We value the input we have received from students, faculty and staff, and will continue to work to improve the University’s commitment to providing a welcoming and inclusive campus for all.”

Task force co-chair Rafael Martín, UT Dallas vice president and chief of staff, said the group has focused on concerns that could be resolved immediately, while a new structure and mechanism will be set up to address issues going forward.

“The task force was created to respond to specific concerns of the student body, staff and faculty, and I think we have done a good job of addressing issues that could be affected in the short term,” Martín said. “The task force is now working to transition its charge to structures within the University that are better suited to addressing issues that require longer-term, structural solutions. The mechanisms of shared governance must be fully engaged to ensure an ongoing focus on issues of diversity, equity and inclusion, and to hold our institution accountable for addressing them.” 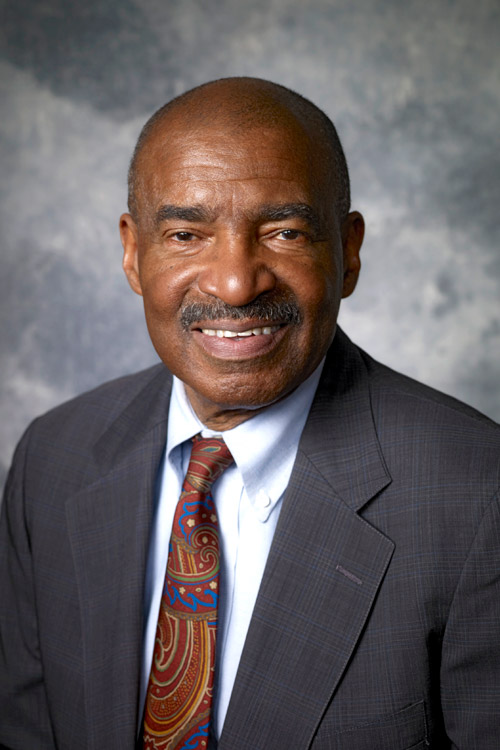 “The Living Our Values Task Force has taken important steps to address issues of inequality and racial bias brought forward by the UT Dallas community. We value the input we have received from students, faculty and staff, and will continue to work to improve the University’s commitment to providing a welcoming and inclusive campus for all.”

Participants included members of the Black student body and Black Faculty and Staff Alliance, which raised issues with the University this summer.

Tamara Havis, a computer engineering senior and one of six student representatives who wrote to Benson in June to request changes, said the task force process has been difficult, involving more than 300 hours of volunteer service. She said achieving campus equity will require an effort by the entire University to make campus welcoming and comfortable for Black students.

“UTD cannot accept the positivity of having different cultures without acknowledging the detriments that some of the cultures face in their heritage — such as systematic racism toward Black people. And with the creation of the task force, it is my hope the University is working to change that,” Havis said.

She believes the task force has done a good job of working to develop new metrics for measuring campus diversity, with various departments working to adopt its recommendations. 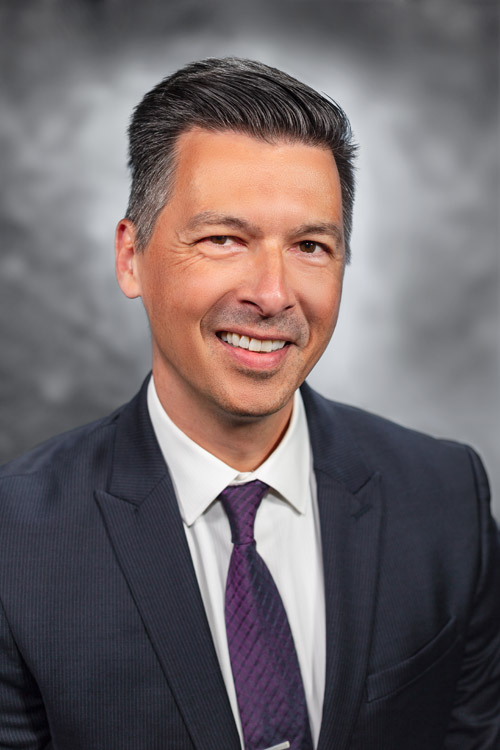 “The task force is working diligently to make UT Dallas a more inclusive and safer place for our BIPOC [Black, indigenous and people of color] students, faculty and staff.  It has been a pleasure being a part of this committee, and I look forward to seeing these changes come to fruition,” she said.

Three faculty task force members said in a joint statement that the group’s efforts are an opportunity to address the University’s Strategic Plan to recruit women and underrepresented groups for faculty, staff and administrative positions, and to implement proven retention methods for both tenure-track and nontenure-track, underrepresented minority faculty.

Tamara Havis, a computer engineering senior who served on the task force

“Our recommendations include strategic long-term plans that emphasize strong mentorship of junior faculty and implementing leadership roles within the University schools to address hiring practices, equity and retention. We have further meetings planned with University leaders to suggest the details of these and other recommendations, and look forward to the action items making a difference in the job environment for all employed at UT Dallas,” the faculty members said.

Task force member Arthur Gregg, assistant vice president for multicultural affairs and director of the Multicultural Center, said, “This is one of the most passionate and productive task forces that I’ve worked on at UT Dallas. I know that we are helping UT Dallas be a more diverse and inclusive campus beyond the numbers that we pride ourselves on.”