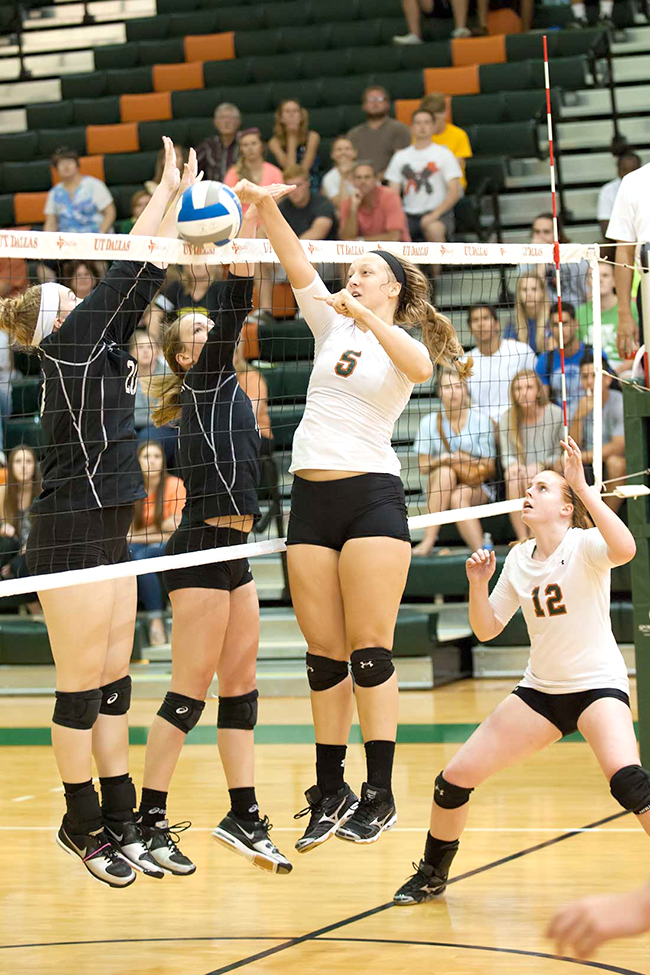 The University of Texas at Dallas women’s volleyball team has posted a 17-1 record in league competition to win the American Southwest Conference regular season title and has earned the right to host the league's postseason tournament Nov. 7-9 in the UT Dallas Activity Center.

The Comets’ league play record matches their best conference win total from the 2009 season (17-0), when they won the ASC title.

“I’m very proud of the team, especially with the age we have on the floor,” said coach Marci Sanders, adding that she has mostly freshmen and sophomores this season. “I’m proud how coachable they’ve been and how intelligently they are playing.”

The six-team, double-elimination tournament will begin at noon Nov. 7 in the Activity Center. UT Dallas will play at 7:30 that night, facing the winner of a game between No. 4 Hardin-Simmons University and No. 5 UT Tyler.

This is the fourth time UT Dallas has hosted the ASC volleyball tournament.

“I feel good about the tournament and the opportunity to host,” Sanders said. “It’s nice that the team will have their family and friends here to see them play. We’re hoping we’ll get a good crowd.”

But she acknowledged the challenges that come with being the league’s top-seeded team.

“There’s always pressure. There’s always a target on our back,” Sanders said. “I tell the team they need to focus on the things that got us to this point. Butterflies are OK, but only when they’re flying in formation. We’ll put them in practice situations where they’ll need to do that.” 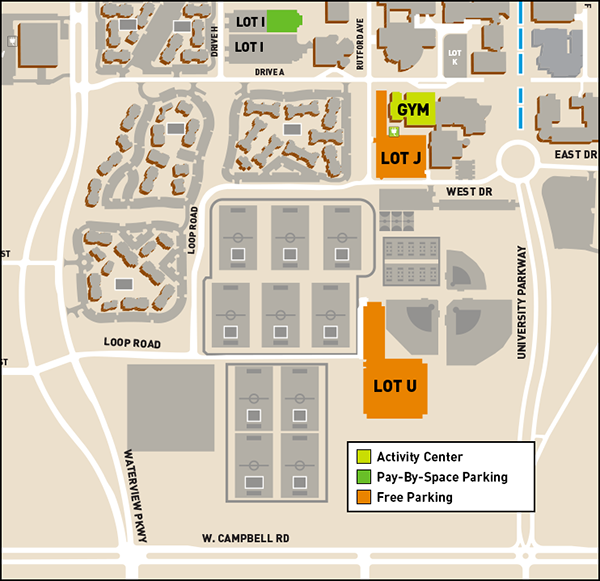 UT Dallas Parking and Transportation recommends visitors enter the University from Waterview Parkway to reach parking lots I, J and U.

The Comets officially secured the ASC crown Oct. 26 with a pair of sweeps against Hardin-Simmons, winner of the last three ASC tournament championships, and Howard Payne University.

The University of Mary Hardin-Baylor, the tournament’s second seed, will face the winner of the game between No. 3 East Texas Baptist University and No. 6 Concordia University Texas.

Admission is $7 for adults, $5 for UT Dallas students and senior citizens, and $3 for children ages 6-17. Admission is free for children younger than 6. No complimentary passes will be accepted.