Three UT Dallas past presidents are advancing the University’s research, students and endowment by supporting the $200 million Realize the Vision fundraising campaign.

With less than two years before the campaign ends on Dec. 31, 2014, UT Dallas has entered the most critical stage of the University’s first comprehensive campaign, to which donors have given more than $167 million.

“UT Dallas’ past presidents are contributing financially and strategically as well,” said President David E. Daniel. “Their feedback and advice on campaign projects and priorities is invaluable. We hope their involvement inspires alumni and others who were here during their years of service. UT Dallas would not be where it is today without their leadership.” 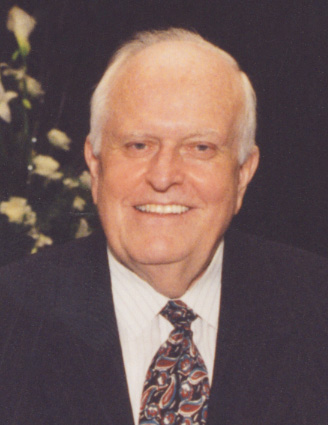 Years of Presidency: 1971 to 1981
Now resides in: Austin, Texas
Campaign commitment: Providing annual support at The Love Jack Society level
What he’s up to: Writing a book on higher education focusing on universities established after World War II. 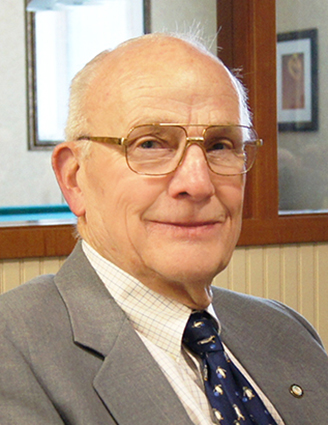 Years of Presidency: 1982 to 1994
Now resides in:  Richardson, Texas, and Jackson Hole, Wyoming
Campaign commitment: Issued a matching gift challenge to alumni who graduated between 1982 and 1994. The effort raised more than $177,000 for scholarships, research and more.
What he’s up to: An expert in the geology of Antarctica, Rutford continues to travel there and recently presented a lecture aboard an Antarctic cruise ship. 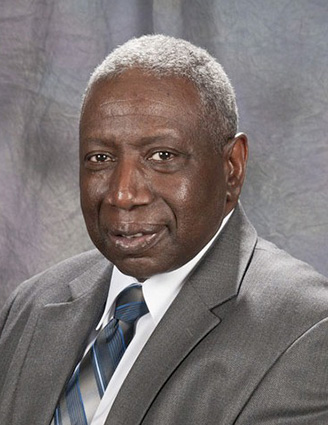 Years of Presidency: 1994 to 2005
Now resides in: Cedar Grove, New Jersey
Campaign commitment: A provision in his estate plan will establish the Franklyn and Alfleda Jenifer Scholarship, a permanent endowment providing need-based scholarships to undergraduate students.
What he’s up to: Serves on the board of trustees at Fairleigh Dickinson University. Writing a book titled The Bloody Road to Freedom: The Rise and Fall of Slavery and the Contribution of Black Soldiers.