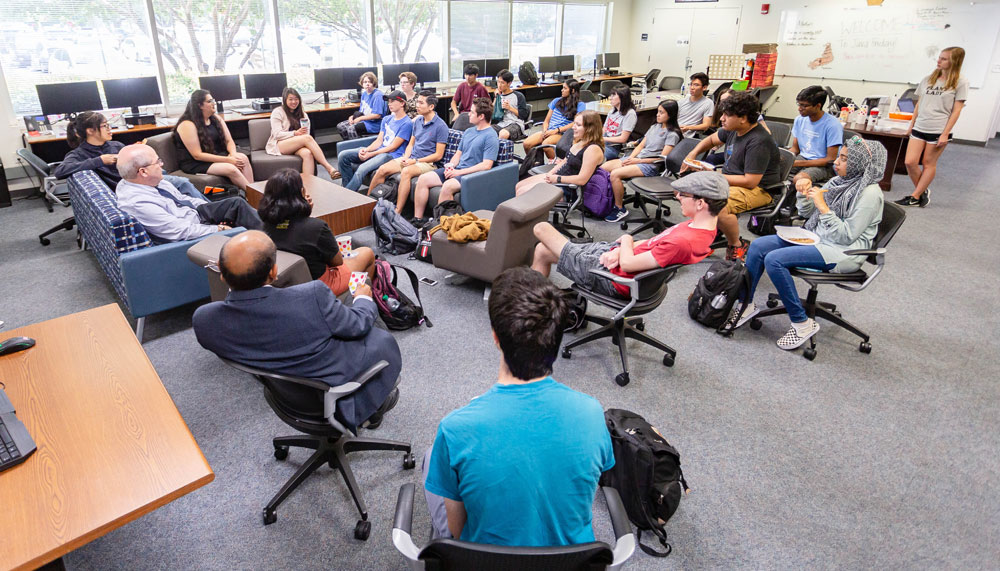 National Merit Scholar Anu Emmandi BS’19 had already been accepted into an engineering college in Michigan when a friend told her about the honors program at The University of Texas at Dallas. On a whim, Emmandi decided to visit the campus.

She came away with a good feeling about being an honors student at a smaller school. As an out-of-state student, she especially looked forward to having a built-in peer group that was academically engaged and culturally diverse.

“It was compelling that the campus was growing rapidly and knowing I could be part of that. I could help shape the culture of the school, make my mark and get a fantastic education at the same time,” Emmandi recalled. 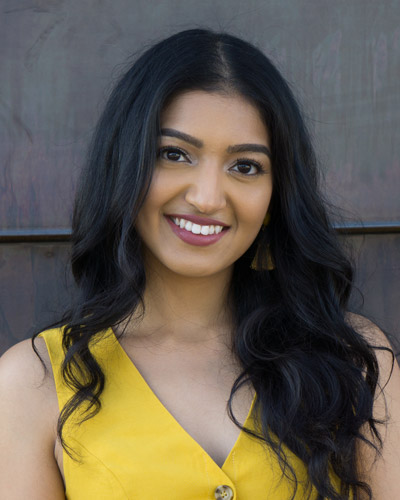 The Hobson Wildenthal Honors College was a large part of the reason she chose UT Dallas, she added. Marking its fifth anniversary of being under one roof, the college now serves 1,344 honors students at UT Dallas. This fall, 195 new National Merit Scholars joined UT Dallas, a record for the University. In 2017-18, UT Dallas had the eighth-largest incoming class of National Merit Scholars among all U.S. universities.

“I knew I would be supported in my goals,” Emmandi said. “We were constantly asked about how we could make UTD a better place and what resources the Honors College could provide for us. We were rarely told no.”

‘Wish and a Prayer’

The UT System Board of Regents approved the Honors College in 2014 to coordinate, initiate and promote programs that advance excellence in undergraduate education. It was renamed the Hobson Wildenthal Honors College in 2017 at the request of Margaret McDermott, who established a $10 million endowment for undergraduate research. The new name recognized the contributions of Wildenthal, who joined the University in 1992 and, beginning in 1999, served as executive vice president and provost for the next two decades.

Dr. Ted Harpham, dean of the Honors College and Mary McDermott Cook Chair, started working with about 40 honors students in 1998 when the college was just “a wish and a prayer.”

“They come in with a goal, and they are taking everything UTD offers. They also want to leave things that will outlive them. There’s a positive peer pressure, and they bring out the best in each other”

Harpham, an associate provost and professor of political science, said being under one roof enables the college to coordinate its activities and programs for students whose academic interests often overlap.

“The Honors College lets us expand to our different audiences without losing their distinctiveness,” he said. “It gives us the capacity to do things. People look to us for leadership in honors programs. It’s all geared toward academic excellence.”

The Honors College also raises UT Dallas’ visibility among top prospective students across the country who are seeking direction and support for their academic interests, Harpham added.

“These are bright students who could do four or five things. They have really high expectations. We help them meet faculty mentors who can help them build their resume while in college,” he said. “Honors College is an incubator for academic excellence.”

Casey Sublett BS’17 of Cedar Rapids, Iowa, heard about the Collegium V program when she scouted out the campus. She found that honors students could connect more closely with faculty and take unique classes with 20 or fewer students. 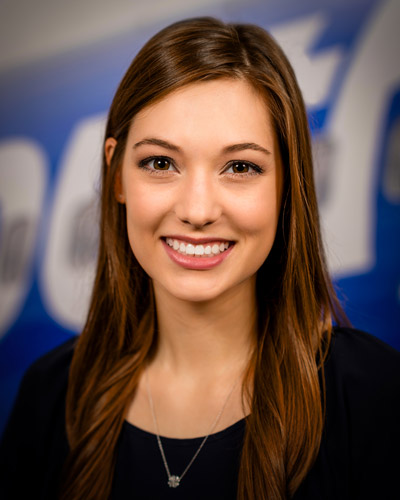 Sublett, who also was a Davidson Management Honors Program student, said her favorite classes were in the Honors College, including an art history class at the Dallas Museum of Art.

“I tried to do all my core classes in CV,” said Sublett, who now works as a cybersecurity analyst. “In countless conversations with the staff and faculty, they always had time to answer my questions. The honors program here stands out among other universities.”

Beyond providing an outstanding academic experience, the Honors College enables students to experience cultural performances and sponsors roundtable series that offer a forum for intellectual inquiry and discussion.

Sandra Mihail, a biology senior and National Merit Scholar from Indiana, found her research niche when neuroscience labs on campus extended an interview offer to Honors College students. In the Pain Neurobiology Research Group, Mihail researches the evolution and mechanisms of nociceptor plasticity that contribute to the development of chronic pain.

“More than anything, the Honors College gives an opportunity to connect resources and energy toward students. It’s a platform for connections,” she said.

Valerie Brunell, assistant dean of the Honors College, said honors students are “academically focused and professionally driven.” They also give back to the University by serving as leaders, setting the pace for receiving distinguished scholarships that are open to all students and launching student organizations that benefit the entire campus.

“They come in with a goal, and they are taking everything UTD offers. They also want to leave things that will outlive them. There’s a positive peer pressure, and they bring out the best in each other,” said Brunell, who directs the National Merit Scholars, the Collegium V Honors and the Liberal Arts Honors programs. 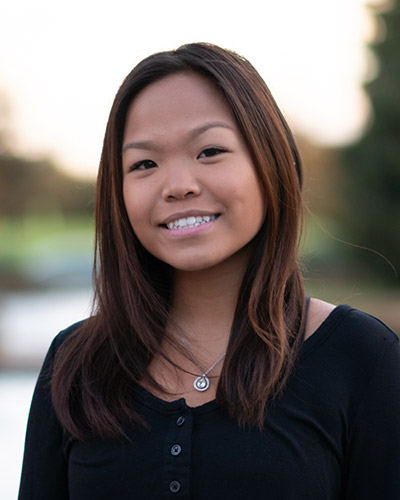 Matilda Ho, a CV mechanical engineering senior and National Merit Scholar from New York, is the creative director for Comet Marketing, which provides student groups with marketing strategies and products to market themselves to the campus community.

“There were a lot of student groups, but they had low student involvement. I could tell they were having trouble getting the word out. This is a way to help grow the campus,” Ho said.

Because they seek international experiences as part of their academic career, honors students are also driving the expansion of the University’s study abroad programs. Sublett was an exchange student in Munich and Cologne, Germany. Ho studied at Philipps-Universität Marburg in Germany. Emmandi studied in Seoul, South Korea, which she called “a life-changing semester.”

“People constantly went out of their way to help me at UTD. Personal connections and support meant everything,” Emmandi said.

The University of Texas at Dallas welcomed 22 new Terry Scholars this fall — 11 freshmen, nine transfer students and two continuing students who transferred to UT Dallas from other Terry-affiliated universities.

Overall, the 82 Terry Scholars enrolled at UT Dallas will receive combined awards of more than $2 million this year. Since 2006, the Terry Foundation has provided more than $19 million to the University’s 340 scholars.

Apply for a Terry Scholarship

The Terry Scholars are selected for scholastic achievement, leadership and service. Of this year’s freshmen — five women and six men — one is a salutatorian and six are AP Scholars. The transfer-student scholars, whose average age is 28, substantively contribute to the Terry Scholars Program by offering different perspectives and experiences for the traditional scholars.

“Our applicant pool continues to grow, and the experience of our applicants is more diverse each year,” said Sheila Kelly, the program’s director at UT Dallas, who credited growing recognition of the University’s strong academic reputation.

“The caliber of applicants in terms of academics and leadership is outstanding, making them very successful scholars at UT Dallas. The leadership they bring to UT Dallas is exceptional. The scholars’ commitment to service is representative of who they are, and it continues throughout their time here, benefiting UT Dallas and the surrounding community.”

Terry scholarships cover a range of student expenses, including tuition and fees, housing, books and living expenses. The Terry Foundation provides additional funding to scholars who study abroad. Approved programs vary from two weeks to a full semester, with financial support of $5,000.