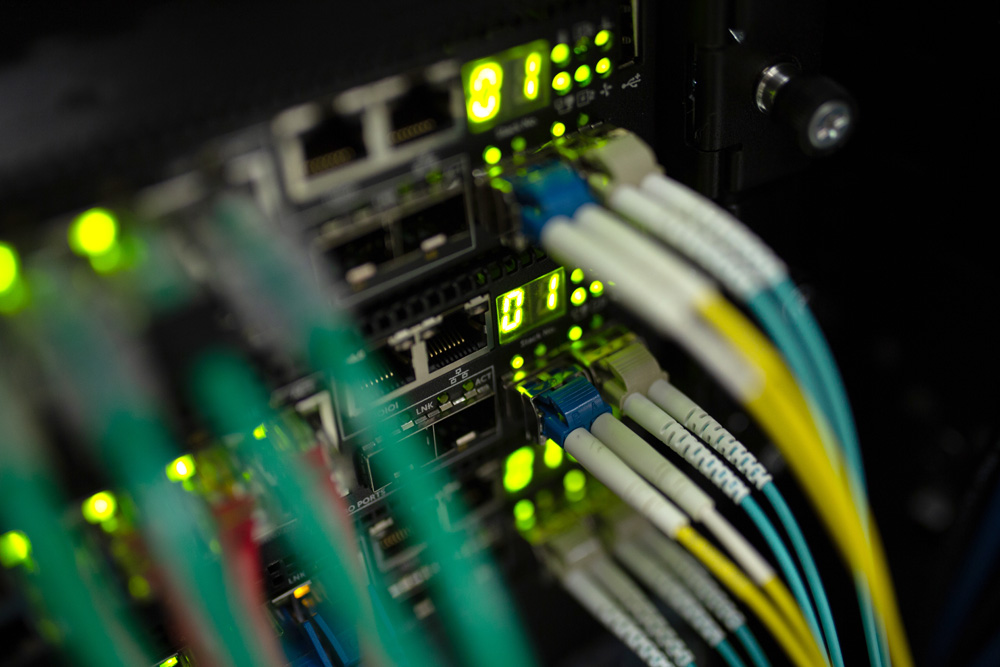 A $1.4 million National Science Foundation grant will allow the team in the Office of Information Technology at UT Dallas to connect researchers with a larger support network for using supercomputers. The University will hire and train postdoctoral researchers as high-performance computer research facilitators to help researchers at UT Dallas, UT Arlington and UT San Antonio.

Researchers at top-tier universities use high-performance computers, called supercomputers, for scientific and engineering problems that require massive amounts of data and computation. The demand, however, for advanced cyberinfrastructure has grown so great that there aren’t enough trained facilitators to help researchers leverage the resources for themselves.

Thanks to a $1.4 million National Science Foundation (NSF) grant, the cyberinfrastructure team in the Office of Information Technology (OIT) at The University of Texas at Dallas may help remedy that. The grant will enable experts to provide high-performance computing training for postdoctoral researchers who will then support UT Dallas researchers and those at other UT System institutions.

“We’ve been successful in getting supercomputers into the hands of scientists and engineers but not so good at getting academic researchers the support staff they need,” said Dr. Christopher Simmons, director of cyberinfrastructure and research services in OIT and the principal investigator (PI) on the NSF grant. “For faculty members who do not have the computational expertise or programming background, such facilitators can help them structure their research questions in a way that takes advantage of high-performance computing.”

The grant will address the need for shared human expertise in research computing by creating the Texas Research and Education Cyberinfrastructure Services (TRECIS, pronounced “Trekkies”) center. Building on the model of cyberinfrastructure support developed at UT Dallas, this regional hub will extend fast connectivity and networking services to other campuses and will serve as a framework to facilitate cross-campus scientific activities.

The postdocs will each be embedded in several research groups, participating in meetings and contributing software to these groups to help support the science while gaining cyberinfrastructure skills. 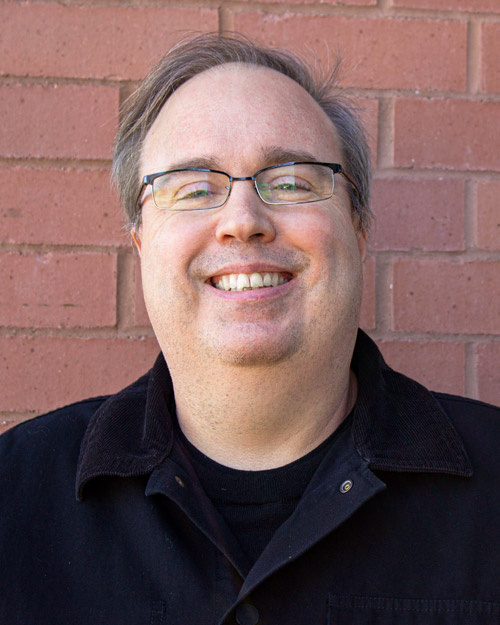 “The technology at the campus level is developing too quickly for standard campus information technology people to keep pace. We are developing the next class of advanced cyberinfrastructure for research and education facilitators who will contribute to open science and be able to run supercomputer centers.”

Dr. Christopher Simmons, director of cyberinfrastructure and research services in the Office of Information Technology

“The technology at the campus level is developing too quickly for standard campus information technology people to keep pace. We are developing the next class of advanced cyberinfrastructure for research and education facilitators who will contribute to open science and be able to run supercomputer centers,” Simmons said.

Simmons spent 20 years at UT Austin before coming to UT Dallas in 2018. He is a computational chemist who studied supercomputers as a doctoral student. He became proficient in cyberinfrastructure skills at the NSF-funded supercomputer center hosted by UT Austin, the Texas Advanced Computing Center (TACC), which designs and operates some of the world's most powerful computing resources.

Researchers at UT System institutions have used TACC to crunch data in their work. The grant for UT Dallas will give additional networked research computing resources that will reduce the support burden for TACC and provide a pipeline of facilitators to eventually fill needed slots in Austin.

When Simmons arrived at UT Dallas, there were just a handful of users on a single supercomputer system. Two years later, there are more than 500 users on 12 systems. Based on what Simmons and the cyberinfrastructure group accomplished at UT Dallas, the UT System approached him to assist UT Arlington and UT San Antonio in gaining access to such infrastructure, which he will do through TRECIS.

Supercomputers are so fast because they use parallel processing instead of the serial processing that an ordinary computer uses. Instead of doing one task at a time, a supercomputer does many things at once by breaking down number-crunching problems into parts that are run simultaneously.

Supercomputers are in such great demand because they are used for scientific problems that are complex and mathematically intensive, such as forecasting the weather, measuring air and water quality, simulating the climate and testing the strength of encryption. Recently, they also have been used to map the spread of the novel coronavirus.

“Engineering, natural sciences and mathematics are the areas that have huge computing needs, but there’s no formal program built around those needs. Computational science requires dedicated tools and skills, but most campuses do not have computational science programs,” Simmons said.

Students who develop these computational facilitation skills often are hired by corporations even before they complete their PhDs, Simmons said. He hopes to find postdoctoral researchers who may not want to enter academia as a professor, yet still want to contribute to science.

The supercomputers at UT Dallas are housed in a facility at Synergy Park North and run data on multiple individual servers at a time. The equipment will be moved this summer to the Arlington Data Center in Fort Worth. The UT System operates that facility and will provide free data center power for TRECIS for the duration of the project.

“It’s a pretty big deal. I think it’s going to be impactful because of the way we’ve structured this methodology for developing staff and skills. I’m trying to use these postdocs to drive a cultural change at our universities to appreciate the role of the research facilitator,” Simmons said.

The Office of Information Technology at UT Dallas has been instrumental in repurposing a supercomputer used by the Federal Reserve Bank of Dallas, where research economists study the nonlinear impacts of the business cycle and monetary policy.

Dr. Christopher Simmons, director of cyberinfrastructure and research services at UT Dallas, was instrumental in setting up the system, now known as BigTex. Joey White-Swift BS’19 is the lead systems engineer from UT Dallas responsible for BigTex and assists with about 70% of the weekly work required to keep the system going and support its users.

The Federal Reserve had neither the information technology support needed to set up and run the machines nor a data center to host them. Nevertheless, it accepted the hardware, and UT Dallas agreed to provide user support.

“My colleagues are really happy with BigTex,” Federal Reserve senior research economist Dr. Alex Richter said in an industry publication. “It opens the door to research that was previously not able to be done. It’s more efficient, and people are benefiting.”