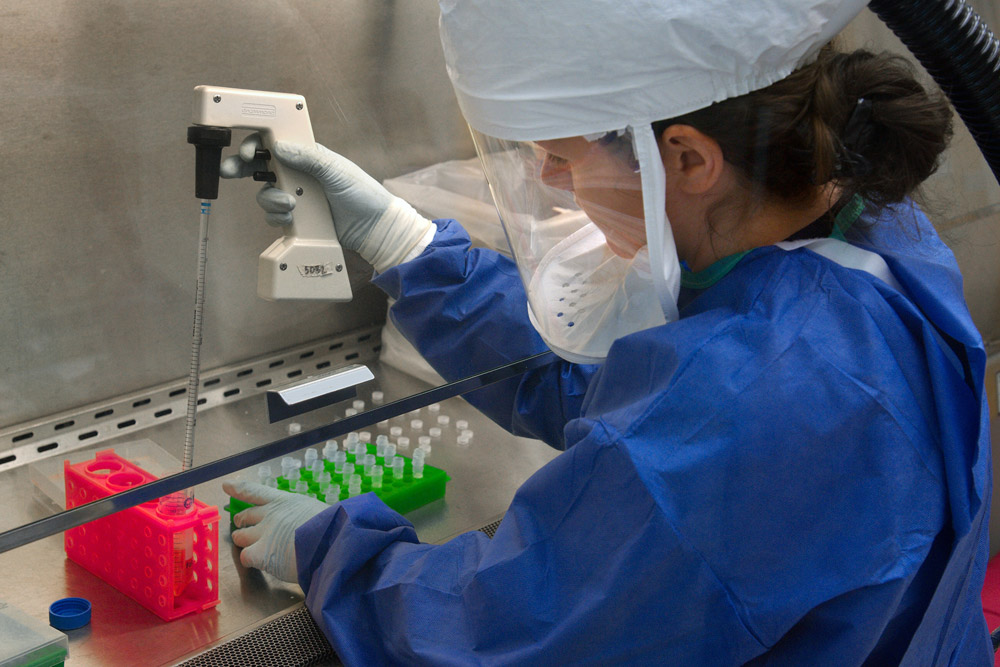 Medical and ethics experts on a panel hosted recently by The University of Texas at Dallas acknowledged the fears that some people have about the COVID-19 vaccines, but urged individuals to seek out reliable, factual information.

“There’s often an echo chamber effect where people raise their concerns among people in their community who are not necessarily experts. Misinformation travels around a lot,” said Dr. Matthew Brown, moderator of the discussion and professor of philosophy and history of ideas in the School of Arts and Humanities. “I think it’s important for the experts to make themselves available for these types of questions, but also for people in the community to inform themselves.”

The panel featured two medical doctors and two philosophy professors who covered a number of topics, including the distribution of vaccines, people who are reluctant to get vaccinated and whether vaccines should be mandatory.

Dr. Mark Navin, professor of philosophy at Oakland University in Michigan, said states have made decisions about vaccine allocation based on ethical, scientific and political considerations, but said they have interpreted the information in different ways.

“While this begins with a set of ethical principles, by the time it gets down to the state and local level, there are all kinds of political and logistical contingencies that enter into it that I think, quite rightly, raise important questions about fairness and equity,” he said. 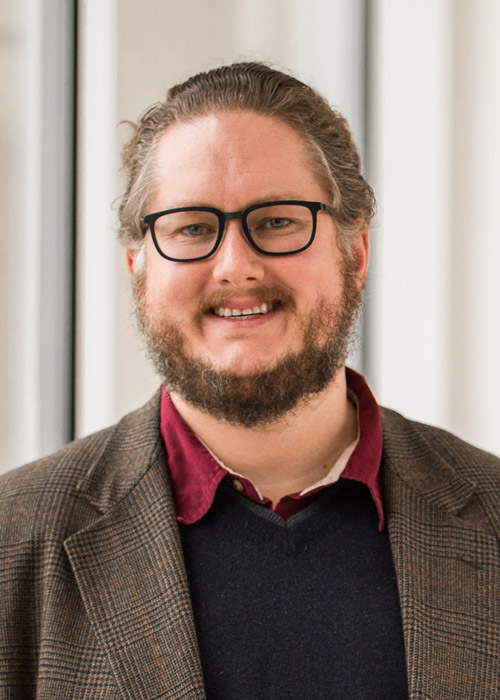 “There’s often an echo chamber effect where people raise their concerns among people in their community who are not necessarily experts. Misinformation travels around a lot. I think it’s important for the experts to make themselves available for these types of questions, but also for people in the community to inform themselves.”

Dr. Matthew Brown, professor of philosophy and history of ideas in the School of Arts and Humanities

According to Dr. Sean Valles, associate professor of philosophy at Michigan State University, the long-term goal of vaccinations is to halt the worldwide spread of COVID-19. But he said the short-term strategies to reach that goal are not easy choices.

“We’re stuck in this … phase where we only have a few vaccines to hand out, so we need to decide whether, for example, we should prevent the health system from being overwhelmed — with a focus on doctors and nurses — or should we first focus on children to ensure access to education,” he said. “It’s important to have those discussions, but it’s important not to lose sight of the long-term goal — that is, to change the shape of the entire global community.”

Even as states pursue strategies to distribute the vaccines to their residents, polls indicate that a number of people in the U.S. are reluctant or have questions about getting vaccinated. The panelists agreed that a lack of information is contributing to that reluctance.

“When I talk to people, it’s not that they are opposed to the vaccine; it’s that they have questions and they don’t know,” said Dr. Trish Perl, chief of infectious diseases at UT Southwestern Medical Center.

Dr. Trish Perl, chief of infectious diseases at UT Southwestern Medical Center, was one of four experts on a recent COVID-19 vaccine panel discussion hosted by The University of Texas at Dallas Office of Research. Perl said the DNA/RNA vaccines being distributed in the U.S. are easy to design and manufacture, and have proved to be 95% effective in clinical trials.

Dr. Seema Yasmin, director of research and education programs at Stanford University, said there are cultural, historical, religious, geographic and contextual reasons that cause people to have different views on vaccines.

“We have to be careful about contextualizing the science and making sure we are speaking to the particular fears, anxieties and concerns of different communities and different people. Six different people may give you six different reasons for why they are on the fence or even vehemently anti-vaccine,” Yasmin said.

While there has been public discussion about whether vaccinations should be mandated by employers, Navin said such talk is premature.

“You should only talk about mandating vaccines if there’s enough supply to give to everybody. But there’s not,” he said. “Our problem now is to get vaccines to those who want it.”

He added that mandate discussions should come only after voluntary persuasive efforts have occurred.

“If we even talk about mandates, we should be talking about the most minimally coercive policies possible. Providing incentives is almost always enough,” he said.

Brown, who is the director of the UT Dallas Center for Values in Medicine, Science, and Technology, said there remain many unanswered questions about the COVID-19 vaccines among the public. He urged individuals to seek solid information from reliable sources.

Student Medical Team Gives Area a Shot in the Arm

Organized in fall 2017 to respond to emergency medical needs on campus, the UEMR team has grown to 62 student volunteers with emergency medical technician (EMT) training who provide 24/7 service on campus. It is the only such program in the UT System.

In addition to the Collin County vaccinations, the UEMR team also is helping with the proactive COVID-19 testing on campus. The students, many of whom are pre-health majors, also provide CPR and EMT training for UT Dallas groups, as well as other community organizations.

According to Sheila Elliott, UEMR director, the student volunteers hope to provide vaccinations in the future as more sites become available.

“This is bigger than us,” she said. “It’s definitely a privilege to be part of something like this.”