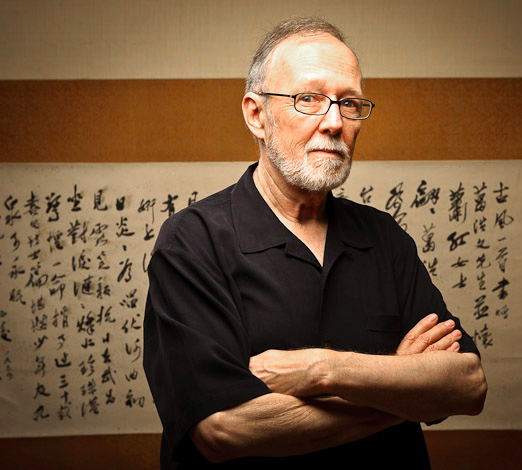 "Howard Goldblatt (above) is the preeminent translator of Chinese literature in the world," said Dennis M. Kratz, dean of the School of Arts and Humanities.

The School of Arts and Humanities at The University of Texas at Dallas will host its first lecture in the new Anlin Ku Visiting Artist and Scholars Program with a talk from Dr. Howard Goldblatt and Sylvia Li-chun Lin.

An internationally known translator of Chinese literature into English, Goldblatt’s translations played a key role in the awarding of the 2012 Nobel Prize in literature to Chinese author Mo Yan. Goldblatt translated three of the first four novels that were awarded the Man Asian Literary Prize, an annual literary award given to the best novel by an Asian writer. The translation by Goldblatt and his wife, Lin, of the novel Notes of a Desolate Man received the 1999 American Literary Translators Association Award as the finest work of translation into English from any language.

The lecture, titled “Author and Translator: An Uneasy, Mutually Rewarding, Sometimes Fragile Relationship,” will be at 7:30 p.m. Sept. 18 in the Jonsson Performance Hall.

“Howard Goldblatt is the pre-eminent translator of Chinese literature in the world,” said Dr. Dennis M. Kratz, dean of the School of Arts and Humanities and holder of the Ignacy and Celina Rockover Professorship. “His sensitive understanding of Chinese literature and language, combined with his deft touch with English, brings works to vivid life. And he is a very charming, witty man. I urge everyone with an interest in literature, China, translation or a more meaningful life to hear him speak.” 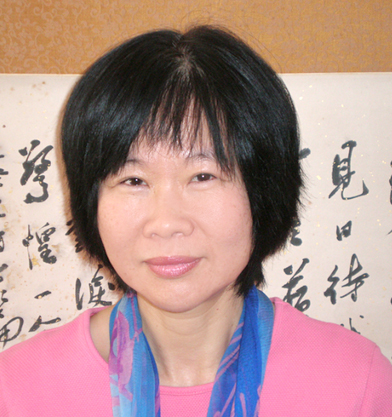 The Anlin Ku Visiting Artist and Scholars Program was made possible with a generous gift from Jeff Robinson and Stefanie Schneidler. The program is named for Anlin Ku, a Taiwanese woman who played a major role in Schneidler’s upbringing.

Robinson and Schneidler’s philanthropic interests include health, social and human services, arts and culture, and they are committed to the School of Arts and Humanities’ vision of creating an interdisciplinary approach to education.

The Confucius Institute at UT Dallas and the Center for Translation Studies are also sponsoring the lecture.

“Howard Goldblatt has built the bridge between East and West and intensified the dialogue between two languages and cultures that are so different,” said Dr. Rainer Schulte, director of the Center for Translation Studies and holder of the Katherine R. Cecil Professorship in Foreign Languages. “He has given many Chinese writers a second life in English by recreating the vitality of the originals that begin to flourish through the sensitive style of his English.”