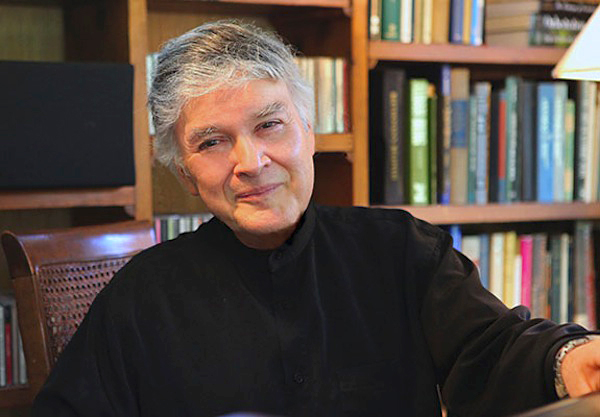 De Rerum Natura (On the Nature of Things), by Robert Xavier Rodríguez, will be the highlight of the inaugural concert at the Edith O’Donnell Arts and Technology Building.

Commissioned by UT Dallas, the world premiere of a new orchestral work will mark the opening of the Edith O’Donnell Arts and Technology Building.

UT Dallas professor Robert Xavier Rodríguez, who holds the Endowed Chair in Art and Aesthetic Studies, has composed De Rerum Natura, which he will conduct with the Musica Nova orchestra at 8 p.m. Nov. 9 in the O'Donnell Building’s 1,200-seat lecture hall.

In keeping with the themes of art and technology, Rodríguez has based the music on De Rerum Natura (On the Nature of Things), by the Roman poet Lucretius. According to Rodríguez, the Latin poem is a “sweeping treatise on both science and the arts.” 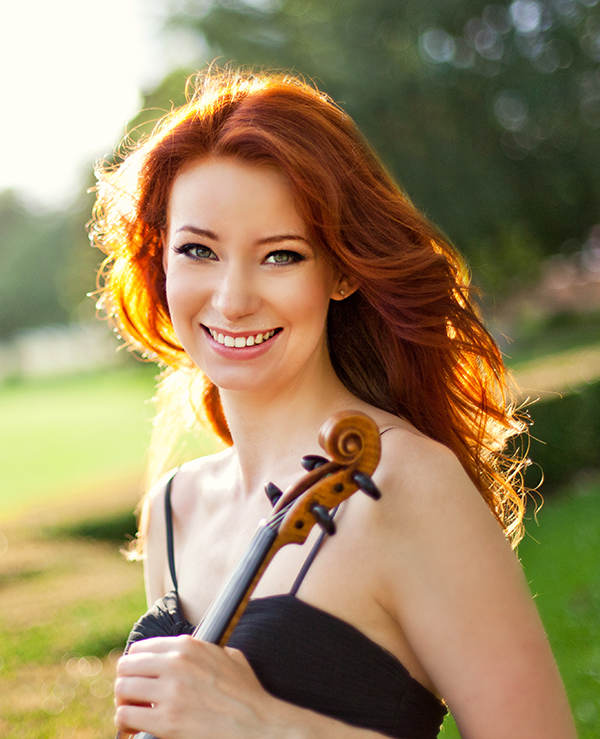 “I have followed the model of Leonard Bernstein’s 1954 Serenade for violin and orchestra, based on the Symposium of Plato. Like Bernstein, instead of making a vocal setting of the text, I have created instrumental music that expresses ideas in the text,” Rodríguez said. “Since Lucretius’ poem is in six ‘books,’ there are six movements, played without pause. Each movement has a subtitle taken from the poem. I have included incidental solos for violin and cello: the cello representing Lucretius and the violin representing Lucretius’ hero, Epicurus, the Greek philosopher of the third century B.C. who taught that pleasure and pain are the only valid measures of good and evil.”

President David E. Daniel will lead a dedication ceremony on Thursday, Nov. 7 at 11 a.m. for the Edith O’Donnell Arts and Technology Building.

Members of the local community and special guests are invited to join the campus in the celebration. Self-guided tours of labs and studios are available from 9 a.m. – 4 p.m.

The concert will open with Mozart’s Overture to The Impresario, K. 486. Mozart composed the comic musical play in 1786 at the invitation of the Austrian Emperor Joseph II for a performance at the Schönbrunn Palace in Vienna. “The music dates from the same period as The Marriage of Figaro, and it represents the mature composer at the peak of his powers,” added Rodríguez.

Guest violinist Chloé Trevor will be the featured soloist in De Rerum Natura and in Mozart’s Violin Concerto in A Major, K. 219. Trevor was a silver medalist at the 2008 Ima Hogg Competition in Houston, and she has won the Cleveland Institute of Music Concerto Competition and the Dallas Symphonic Festival Competition, among others. She has been a featured soloist at Avery Fisher Hall in Lincoln Center, the Young Prague Festival, the Fine Arts Chamber Players of Dallas and on NPR’s “From the Top” program.  Trevor holds degrees from the Cleveland Institute of Music and from Rice University.

The concert is free to UT Dallas students who present a school ID at the box office the night of the event. Discounts are available to faculty, staff, alumni and retirees. General admission tickets for the show are $10 for non-UT Dallas attendees.