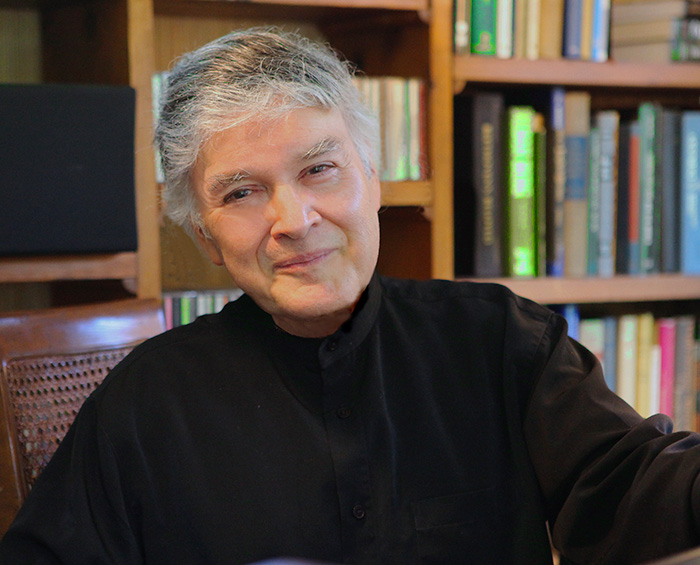 Robert Xavier Rodríguez composed some of his latest works during residencies at the American Academy in Rome and Aaron Copland's National Historic Landmark house.

From Carnegie Hall to The University of Texas at Dallas campus, professor of music Robert Xavier Rodríguez is showcasing new works.

At 8 p.m. Friday in the Jonsson Performance Hall, pianist Jeff Lankov will perform new and old pieces composed by Rodríguez,  who holds the Endowed Chair in Art and Aesthetic Studies at UT Dallas.

Lankov debuted the same performance Sunday at Carnegie Hall in New York City. The recital featured the world premiere of Caprichos, a set of five pieces inspired by paintings and images of Spanish artist Francisco Goya.

“The first three short pieces are based on Goya’s early Neoclassical paintings on aristocratic subjects for the Spanish court. The last two longer movements are based on Goya’s later revolution-era collection of 80 grotesquely satirical etchings,” said Rodríguez, who wrote the music in summer 2012 during residencies at the American Academy in Rome and during a residency at Aaron Copland’s National Historic Landmark house. 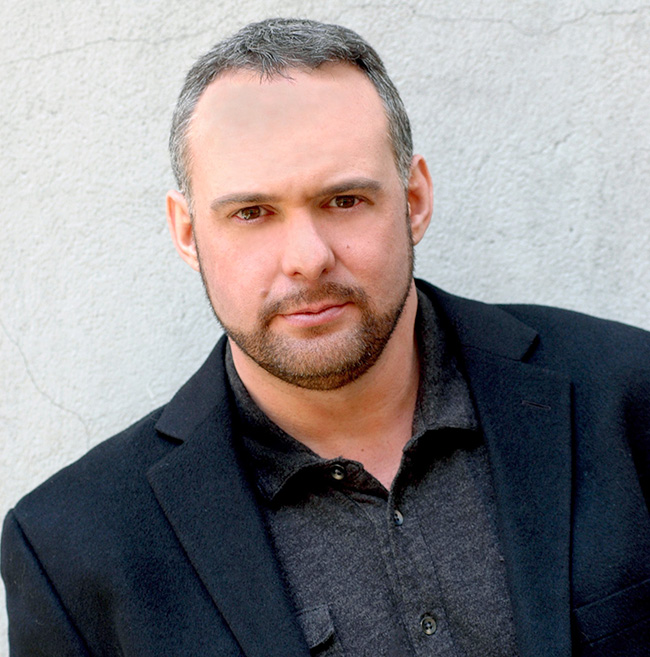 Other pieces in the concert include Fantasia Lussuriosa, Estampie, Hot Buttered Rumba and Seven Deadly Sequences.

“When I began my studies with Nadia Boulanger in 1969, I was a serious, young man of 23, writing in an angst-ridden Viennese Expressionist style,” Rodríguez said. “Boulanger told me that I would be only half a composer until I also learned to express in my music the same love of laughter that she knew I enjoyed as a person. I eventually got the message, and I think Boulanger would be pleased to see that all of the pieces on this concert dating from the 1980s to the present incorporate humor in some way.”

Music by Rodríguez has been featured in more than 2,000 performances in recent seasons by such musical organizations as the New York City Opera, Brooklyn Academy of Music, Dallas Opera, Houston Grand Opera, and the Boston and Chicago symphony orchestras. Rodríguez has recorded 13 albums featuring his own compositions, which earned him a Grammy nomination in 1999. 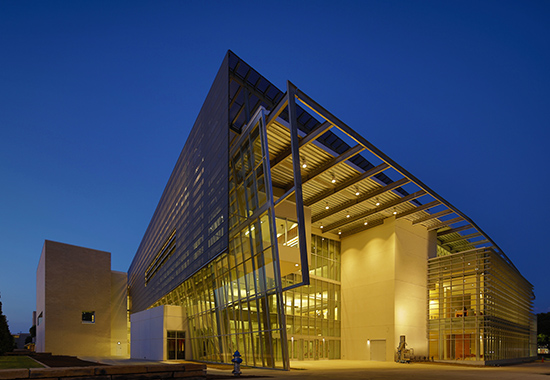 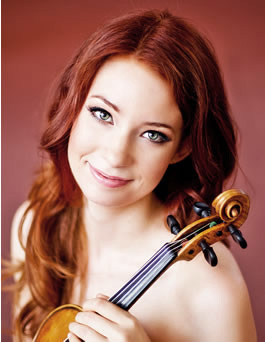 Guest violinist Chloé Trevor and the Musica Nova Orchestra, conducted by Rodríguez, will also perform Mozart's Overture to The Impresario, K. 486 and Violin Concerto in A Major, K. 219.

Rodríguez first gained international recognition in 1971 when he was awarded the Prix de Composition Musicale Prince Pierre de Monaco by Prince Rainier and Princess Grace. Other honors include the Prix Lili Boulanger; a Guggenheim Fellowship; awards from the American Society of Composers, Authors and Publishers; five National Education Association grants; and the Goddard Lieberson Award from the American Academy of Arts and Letters.

Rodríguez earned his bachelor’s and master’s degrees in music from UT Austin. He has a doctorate in musician arts from the University of Southern California.

Pianist Jeff Lankov received his PhD in piano performance from New York University, where he served on the piano faculty. He also studied with Rodríguez. He also was pianist and assistant director of the Musica Nova ensemble at UT Dallas for 12 years. As a solo recitalist, concerto soloist and collaborative pianist, Lankov has performed at the Symphony Space in New York, the Metropolitan Museum of Art, Radio City Music Hall and Texas Stadium.

The concert is free to UT Dallas students who present a school ID at the box office the night of the event. Discounts are available to faculty, staff, alumni, retirees and students. General admission tickets for the show are $15 for non-UT Dallas attendees.